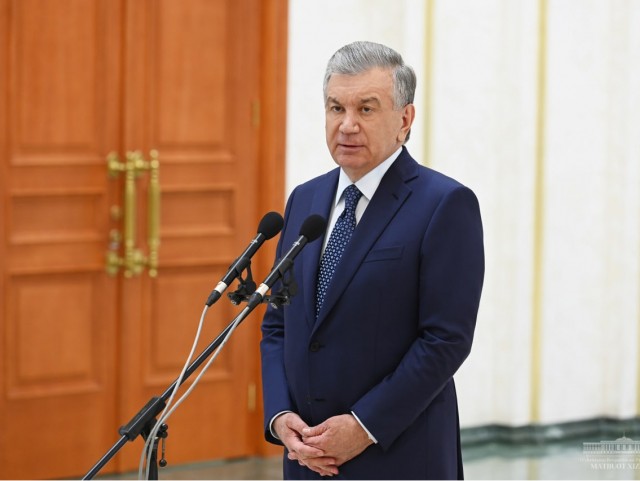 On July 22, the President of Uzbekistan Shavkat Mirziyoyev got acquainted with the presentation of projects aimed at improving the drinking water supply in the Surkhandarya, Namangan, and Tashkent regions. This was reported by the Press Service under the President's Office.

"Drinking water is an important resource for ensuring public health and quality of life. Therefore, special attention is being paid to this issue and targeted projects are being implemented. In particular, from 2017-2022, more than 25 thousand 300 kilometers of networks and more than 1 thousand 800 water structures were built and restored at the cost of 12 trillion sums. As a result, 6,500,000 people enjoyed centralized drinking water for the first time, and the water supply of more than 4 million people improved. In general, today the level of provision of centralized drinking water to the population is 70 percent. In the Development Strategy for 2022-2026, the goal is to reach 87% of centralized drinking water coverage and to update the wastewater system in 155 district centers. The projects planned in Surkhandarya, Namangan, and Tashkent regions are a part of this," the report says.

It is noted that the supply of drinking water in Chust, Pop, Namangan, and Muzrabot is 50 percent, and the situation is worse compared to the rest of the districts. Existing networks are also outdated. Gastrointestinal and urological diseases have increased because the water hardness has increased by 1.5 times.

In Yangiyul, Angren, Chirchik, Almalyk and Bekobod cities, wastewater coverage does not even reach 60%. This indicator is 3 percent in Chust and Chinoz districts, but in Mingbulok the rating is zero percent. In recent years, many houses have been built in these districts and cities, and the population has increased again.

At the presentation, officials informed the President about these three projects.

These projects will be implemented in Muzrabot district of Surkhandarya, 4 districts of Namangan, 7 cities and districts of Tashkent region. Within them, 660 kilometers of drinking and wastewater networks, 4 water intakes, 7 water treatment plants, and 12 wastewater plants will be built. Covers the needs of a total of 1,200,000 people. In particular, 590,000 residents will be provided with drinking and wastewater services for the first time, and the water conditions of 595,000 people will improve.

While discussing the technical and economic aspects of the projects, the President asked "is there enough water source for them?". He emphasized the need to create sufficient water reserves for at least 30 years within the framework of the projects.

Secondly, there are recommendations for reducing the cost of construction. In particular, it was said that it is possible to save the cost by 10% by localizing purchases by 80%.

Another important issue is ensuring the return of the spent funds. Because in many places the payment for drinking water is incomplete. Accounts receivable in Namangan, Surkhandarya and Tashkent regions reached 210 billion sums.

That's why the President tasked officials to reduce water supply costs and losses by using energy-saving equipment. The importance of digitizing all processes, working together and ensuring payment was noted. 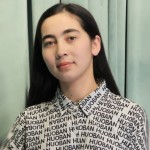 Mirziyoyev went to an enterprise that cooperates with famous brands