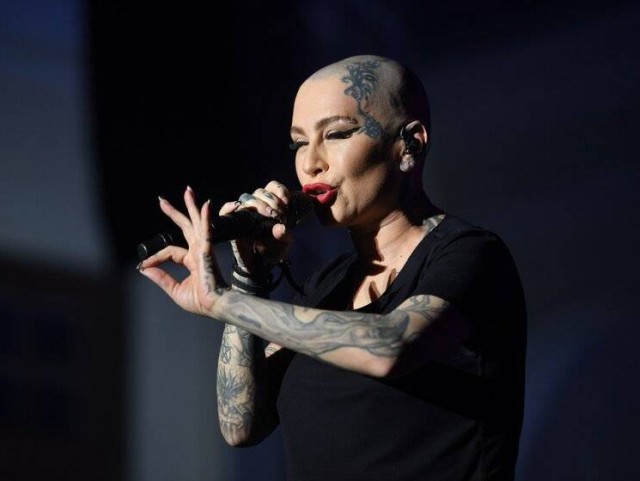 As you know, yesterday 24 May, the singer Nargiz Zakirova who came back to Moscow from Tashkent was detained at Domodedovo airport.  It is reported that she may be deported.

According to the decision adopted by the Federal Security Service of Russia (FSB), the singer has been banned from entering Russia for 50 years until 2072 for expressing radical views on Russia after returning to Uzbekistan.

“The decision is to ban entry to the state for 50 years. This is a standard restriction, which is imposed on public figures who condemn special operations.  Nargiz Zokirova was subject to this restriction and she was ready for this incident.  She expected such measures to be taken. However, the person under my protection will remain faithful to her civil position”, –lawyer Ismailov said.

For reference, Nargiz Zokirova was born in Uzbekistan to a family of famous musicians.  Her uncle, Botir Zokirov, was a famous Soviet and Uzbek singer.

In 1995, Nargiz Zokirova moved with her parents to the United States.  In 2013, she came second place in the Russian TV project «Voice» (Голос), and since then she has been engaged in creative work in the Russian Federation. 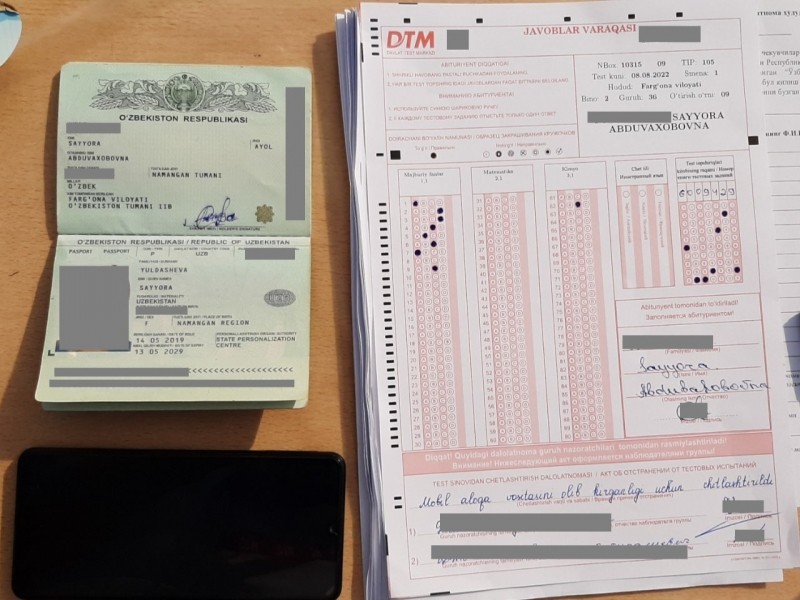 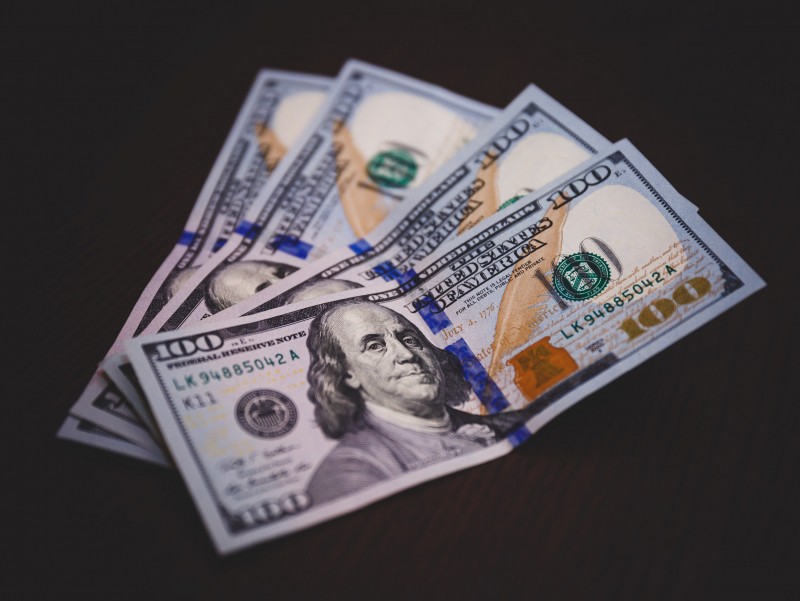 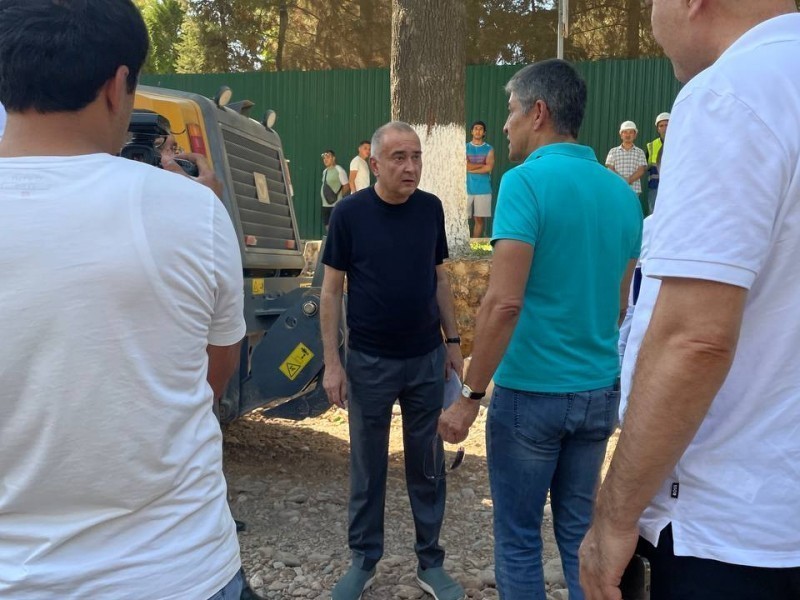 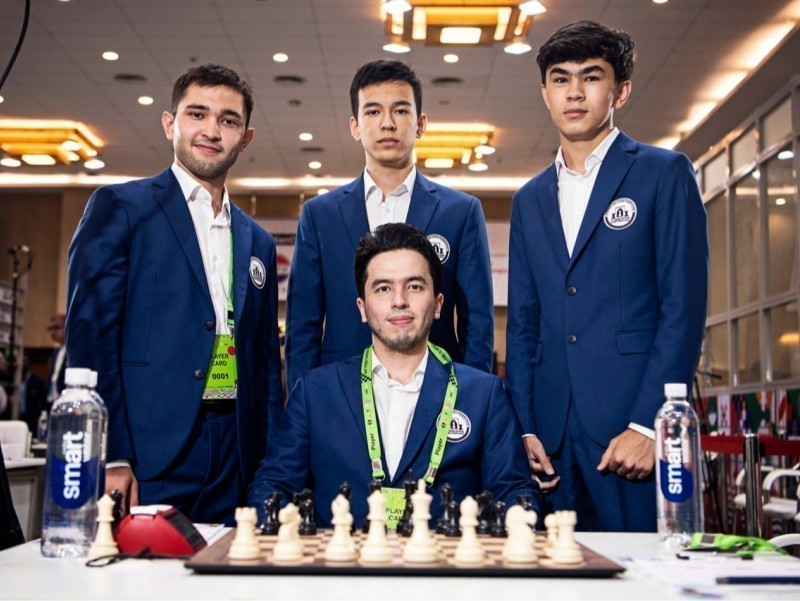