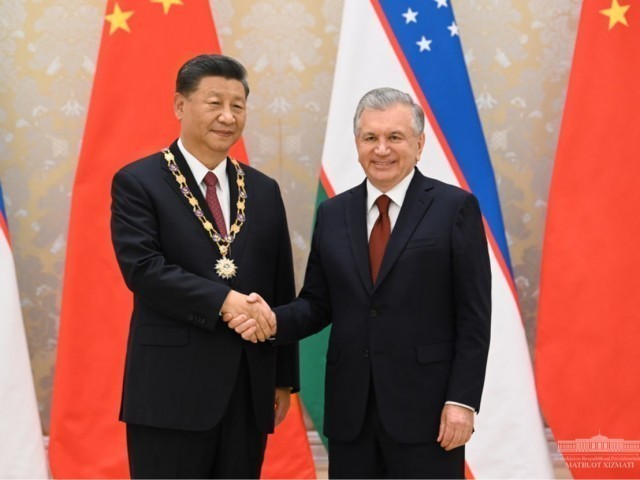 At the meeting, despite the difficult situation in the world, it was noted with pleasure that the bilateral and multilateral cooperation between Uzbekistan and China is getting stronger in all directions.

It was noted that the recent state visit to the Republic of Uzbekistan and fruitful meetings held within the framework of the Shanghai Cooperation Organization summit raised the relations between the two countries to a new level of comprehensive strategic partnership relations.

For information, the People's Republic of China was founded on 1 October 1949.