Mirziyoyev congratulated the President and Prime Minister of Pakistan 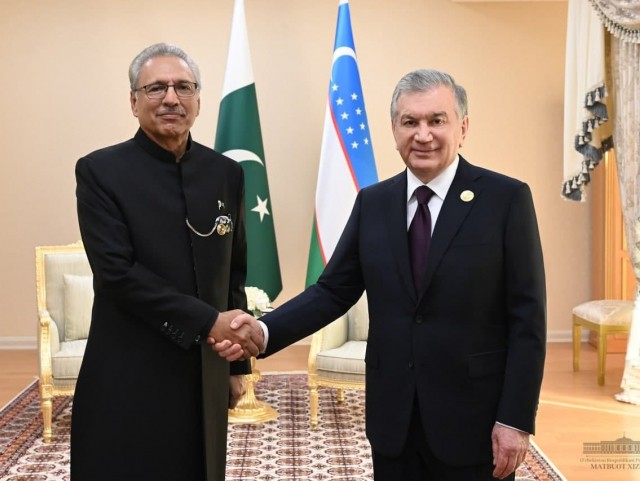 According to the press service of the president’s office, in congratulatory messages, it was noted that Uzbekistan highly appreciates the current level of friendship and multilateral cooperation with Pakistan, based on the principles of strategic partnership, and is interested in further realization of the great potential in this direction.

For reference, Pakistan was declared independent on 14 August 1947.