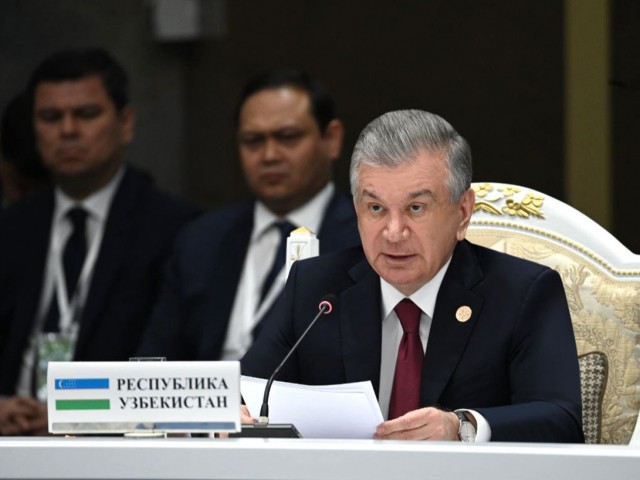 According to Mirziyoyev, the strategic direction of regional cooperation in the field of security.

"We need to further develop practical cooperation in the fight against the traditional threats of extremism and terrorism, organized crime, and the illegal circulation of narcotics," - said President Mirziyoyev.

He went on to say that today there are no limits to threats via the internet, they are occurring on mobile phones.  The head of state also drew attention to the events that took place in Karakalpakstan at the beginning of July.

"Unfortunately, the recent tragic events in Uzbekistan have once again confirmed the existence of destructive forces that are trying to destroy our plans and sow chaos and instability in our region.

In this regard, we support the proposal to establish regular consultations of the heads of the security councils and special services of the countries of the region in all these areas," says the president of Uzbekistan.