Mirziyoyev expressed his condolences to Biden 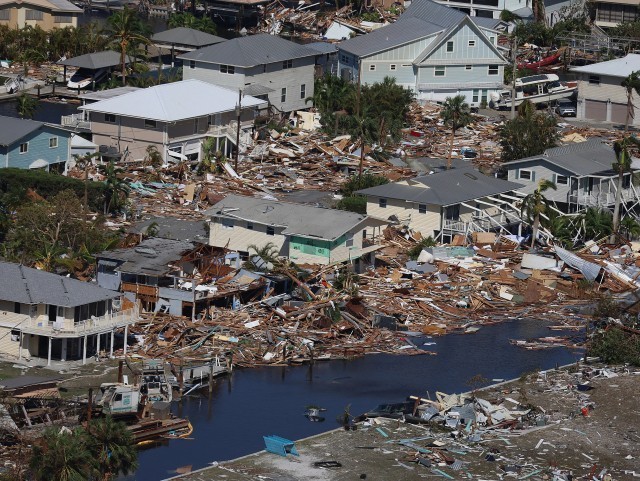 President of Uzbekistan Shavkat Mirziyoyev expressed his condolences to the President of the United States of America, Joe Biden.  Presidential Press Secretary Sherzod Asadov gave information about this.

The president expressed his condolences to the family members and relatives of those who died in the floods and wished the injured a speedy recovery.

It should be recalled that the number of victims of Hurricane “Ian” in the US state of Florida has reached 42 people.

Hurricane Ian slammed into Florida’s southwest coast on 28 September, causing widespread destruction and flooding, leaving more than 2.5 million consumers without power and stopping telecommunications networks and airports.  On 29 September, Florida Governor Ron DeSantis called the damage from the hurricane “historic” and described the flooding of one of the local rivers as a once in five hundred year event.