Liability for concealing a conflict of interest will be established 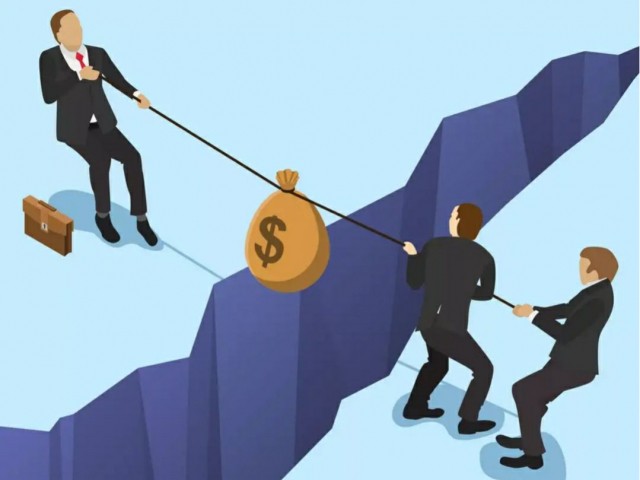 a) a legal entity in which an employee of a public organization or its close relative is a shareholder, founder (participant), member of the government body is determined as a person who is related to these employees;

(b) the functions of relevant bodies to resolve conflicts of interest in the activities of state bodies, such as the Anti-Corruption agency, commissions on ethics of state bodies, departments of personnel and internal anti-corruption structures are being defined;

It has also been established that the close relatives of an employee of a state organization and related persons must notify in writing or electronically of a conflict of interest when entering into a legal relationship with the organization in which the employee works.

• Authority to draw up administrative protocols is delegated to the Anti-Corruption agency in accordance with the legislation acts;
• Invalidation of decisions and contracts come into force based on a conflict of interest, and the transfer of profits to the state in the event that such decisions are invalid

• Mechanisms for defining the conflict of interest will be created.

It is expected that the adoption of these legislative acts will prevent corruption offenses by state officials in the state sector and will have a positive impact on the position of Uzbekistan in three international anti-corruption indices.
The practice of foreign countries (Czech Republic, Latvia, Croatia, Georgia, Canada, Moldova, etc.) with advanced experience in this field was studied during the drafting of draft laws.