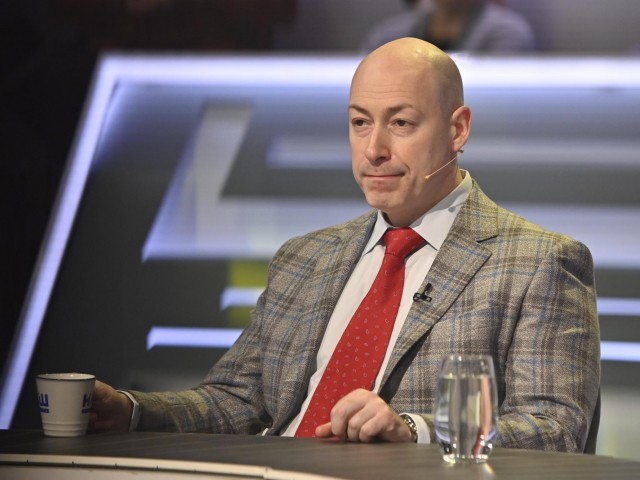 Ukrainian journalist Dmitry Gordon admitted that he was mistaken when he said that the Iranian drones sent to Russia are manufactured in Uzbekistan.  He said that in the next issue of the "Gordon's Guest" project, he did not mean Uzbekistan, but Tajikistan.

"I did not mean Uzbekistan, but Tajikistan.  My tongue pronounced the word Uzbekistan.  It is known that there is a drone factory in Uzbekistan, but there is no evidence that it is connected to Iran.  I meant Tajikistan.  I would like to repeat this now, I want to say that in Tajikistan, Iranians are producing drones, which are being used later by Russians to kill Ukrainians.  I would like the Ministry of Foreign Affairs of Tajikistan to deny it if I am wrong," - he said.

The journalist specifically stated that he "Under no circumstances" wants to make provocation the state of Uzbekistan.

"What can I say about the Uzbeks, the citizens of Uzbekistan whom I sincerely respect and love?! This is a country that is praised for its hospitality and sincerity. The land that sheltered many Ukrainians during the Second World War.  I want to repeat once again that Uzbekistan has nothing to do with the information I announced about the production of Iranian drones," - said Dmitry Gordon.

He also expressed gratitude to the people of Uzbekistan "For not being indifferent to the tragedy in Ukraine that is happening now due to the attack of fascist Russia and for supporting them."

It should be recalled that journalist Dmitry Gordon said in an interview with Israeli billionaire Leonid Nevzlin that Iran's drones supplied to Russia are assembled in Iraq, Syria, and Uzbekistan.  This caused a sharp protest among the Uzbeks.  An MP Alisher Kadyrov stressed that this information was a mistake and that the authorities should deny it.