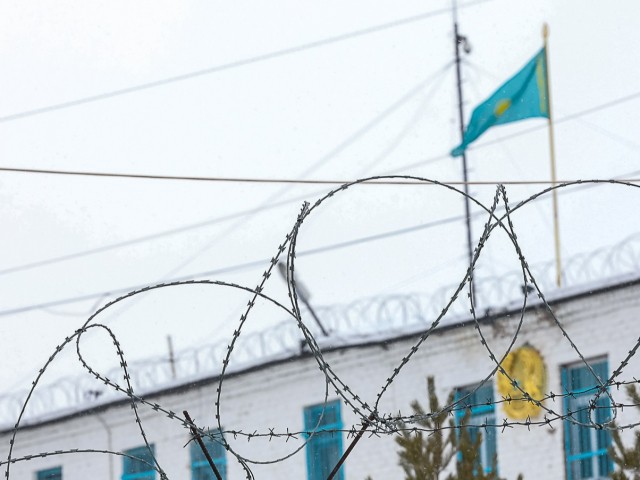 From now on, it is expected that people who are to be imprisoned, following a court ruling, or those who are serving their sentence, in Kazakhstan, will spend the rest of the specified term in Uzbekistan.  The same practice is applied to citizens of Kazakhstan who were sentenced in Uzbekistan.  This is in the draft law “On the ratification of the agreement between the Republic of Uzbekistan and the Republic of Kazakhstan on the transfer of persons deprived of their freedom to continue serving their sentences. (Nur-Sultan, December 6, 2021)”

Yesterday, on 22 November, the draft law was considered by deputies in the first reading at the next session of the Legislative Chamber of the Oliy Majlis.

As noted at the meeting, by creating an opportunity for foreign citizens who have been deprived of their freedom as a result of committing a crime, to serve their prescribed sentence in their own country, this will provide them with the opportunity for social rehabilitation and re-education.

Its entry into force through the ratification of this agreement will form the regulatory legal framework in the field of the transfer of prisoners and increase the effectiveness of the mutual cooperation of the competent authorities of the two countries in this field.

The draft law was thoroughly discussed and accepted by the deputies.