The identity of 11 unknown corpses has been determined – Bobojonov 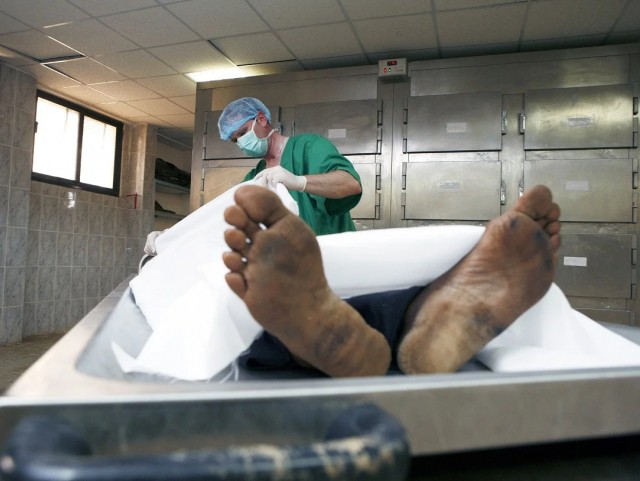 This was stated on 5 August in a report presented by the Minister of Internal Affairs Polat Bobojonov at the plenary session of the Senate.

It is noted that 203 missing persons have been found and 11 unidentified corpses have been identified.

In six months, 817 corruption and economic crimes were committed by 1,066 persons.  As a result, damages amounting to 116 billion 515 million soms have been recovered.

According to Bobojonov, 1-ton 206kg of narcotic drugs was seized, as well as 54 works of literature, and 111 information carriers, which were used to publicize various foreign ideas.  These were confiscated.

With the help of 861 service dogs, 1,669 crime cases were revealed and more than 50kg of drugs were found.

As a result of the investigations carried out, in respect of 3,595 persons detained in rehabilitation centers for persons without a fixed place of residence, 75 wanted persons were identified and 38 crimes were revealed. 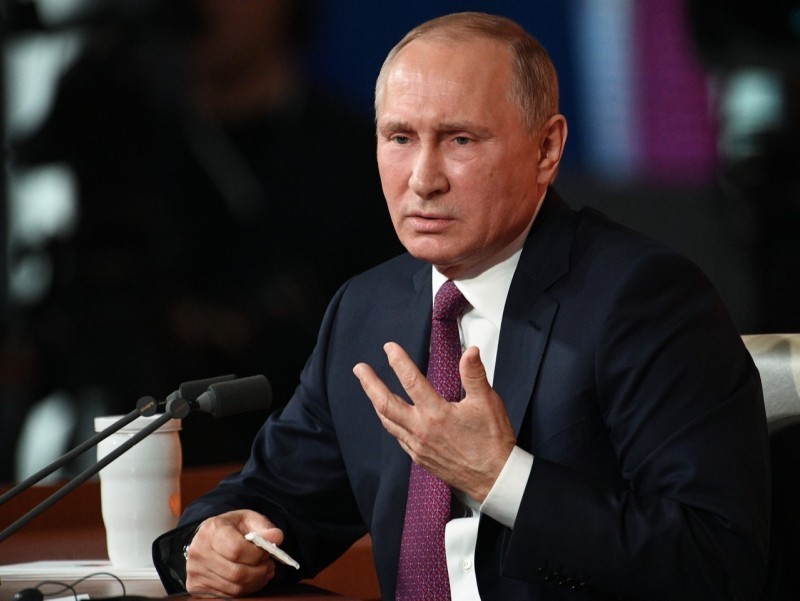 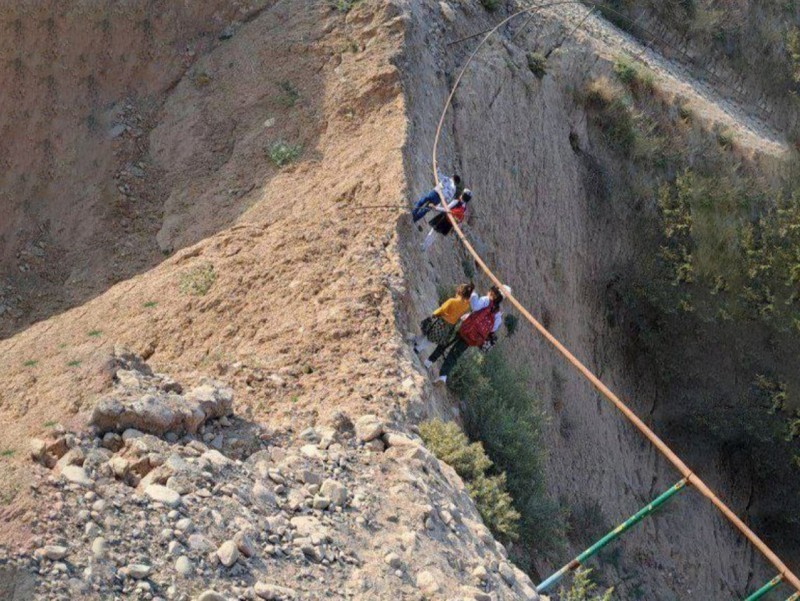