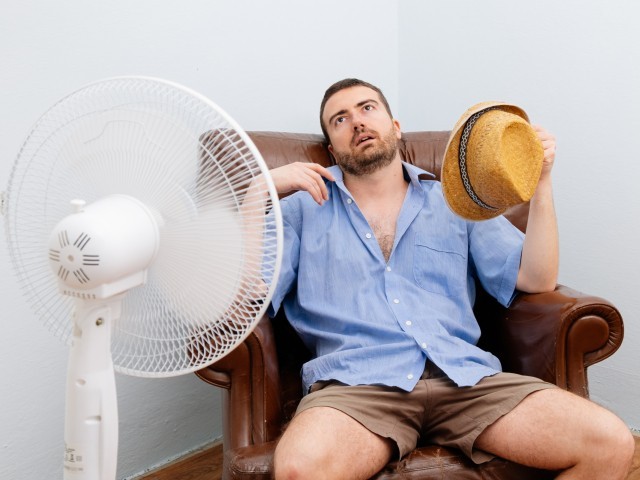 In the first half of the week, dry and very hot weather will remain in most of the regions.  During the day, the air temperature will be around 40-43 degrees, up to 45 degrees in the south.  This was reported by the Hydrometeorological Service Center.

A relatively cool and slightly moist air mass spreads from the Caspian Sea only to the northwestern regions of Uzbekistan.  In Karakalpakstan, Khorezm region, on 25-26 July, there will be short-term rains and thunderstorms in some places.  The air temperature will drop to 32-37 degrees.

In the second half of the week, the mass of warm weather will withdraw from the territory of Uzbekistan and the temperature will begin to decrease across the republic.

By the end of the week, a relatively cool air mass will cover all regions of the republic, and in most regions the temperature will drop to 33-36 degrees, only in the southernmost region it will reach 39-41 degrees.

On 25-28 July, glacial (ice) floods may occur in the mountains and mountainous areas of the Fergana region from the territory of Kyrgyzstan: Sokh, Fergana districts, and Sokh, Shahimardon, Isfayramsoy rivers.