The most expensive football clubs in Uzbekistan have been announced 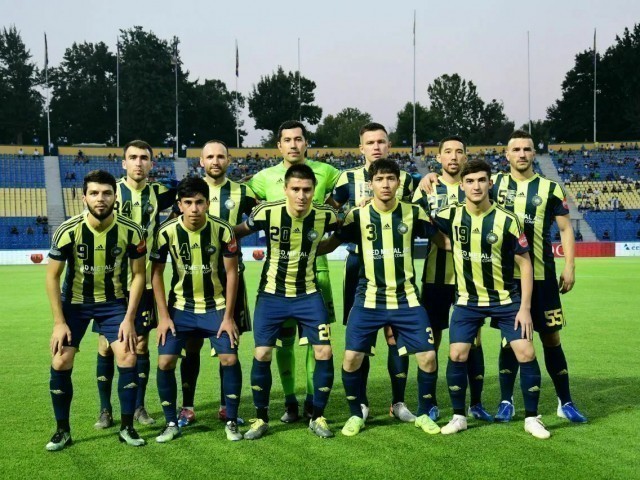 According to the report of the German "Transfermarkt" portal, the Tashkent club "Pakhtakor" was recognized as the most expensive football team in Uzbekistan.  The total worth of “Lions” is 9.50 million euros.

“Navbakhor”, the main team of Namangan, whose football has been developing at a high level in recent years, ranks second among the most expensive Uzbek clubs. The worth of “Falcons” is estimated at 8.58 million euros.

Third place was taken by the football club “Nasaf” of Karshi which is a «factory» of talents in Uzbek football.  The total worth of the club in the Kashkadarya region is 8.41 million euros.

Get acquainted with the ten most expensive football clubs in Uzbekistan:

It should be noted that the prestigious "Transfermarkt" portal also compiled a rating of the most expensive players in the world.