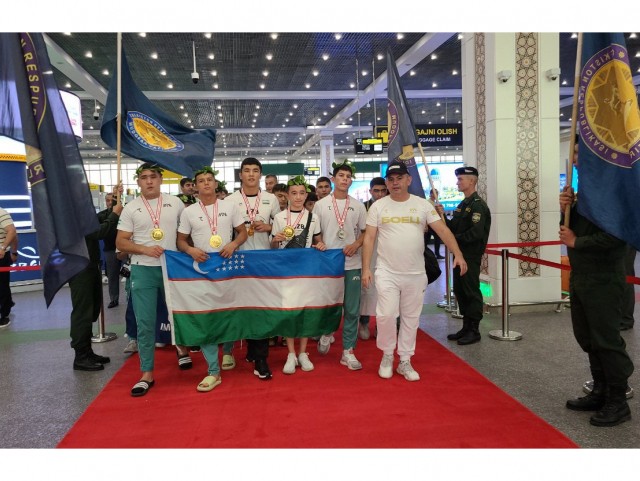 This year, between 17-20 August, the MMA (mixed martial arts) World Championship (among athletes in the 12-13, 14-15, and 16-17 age categories was held in Abu Dhabi, United Arab Emirates.  479 athletes from 42 countries competed for the title at this world championship.

It should be noted that the national team of Uzbekistan successfully participated in the competition and won 5 gold, 2 silver, and 6 bronze medals.
Get acquainted with the Uzbek athletes who became champions and prize-winners at the World Championship:

It should be recalled that prior to this, at the Islamic Unity Games held in Konya, Turkey, Uzbek athletes won 51 gold, 42 silver, and 65 bronze medals.  In the end, the delegation of Uzbekistan, which collected a total of 158 medals, took second place on the table. 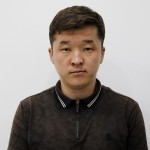