The exchange rate of the dollar increases again in Uzbekistan 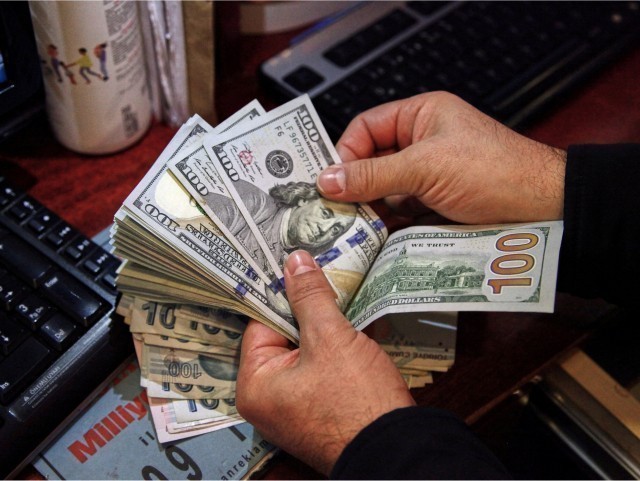 The Central Bank of the Republic of Uzbekistan has determined the value of foreign currencies against the Uzbek som that will come into effect on 7 July. 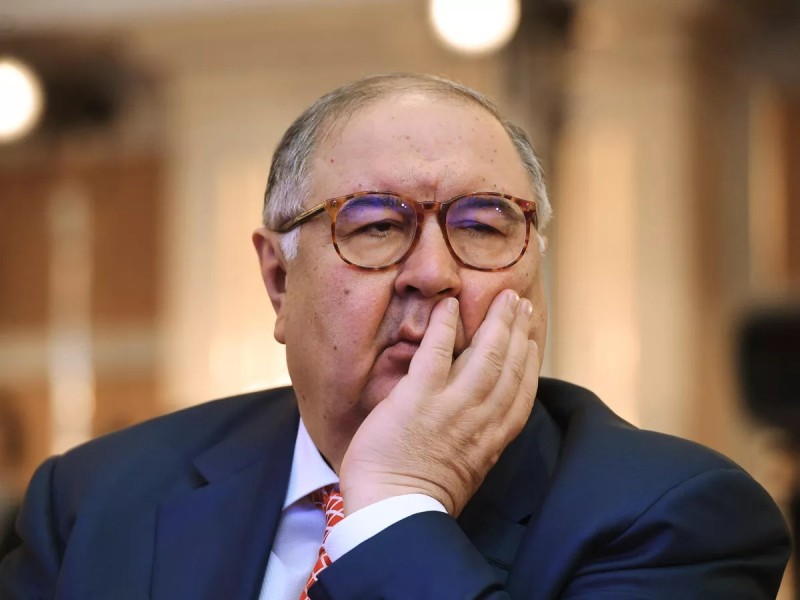