How many people reside per square kilometer in Uzbekistan? 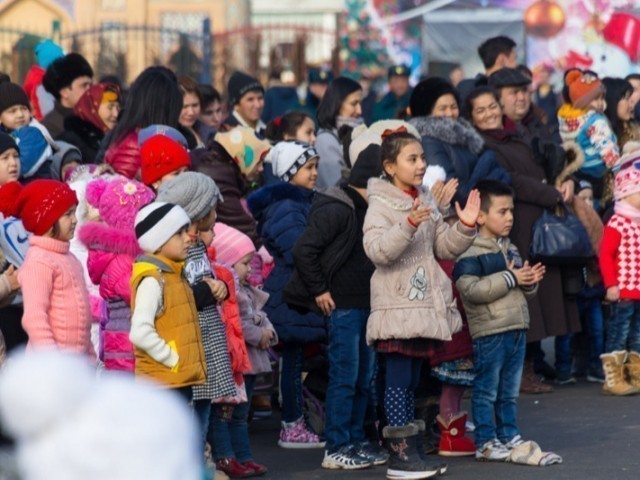 As of 1 April, of the current year, there is an average of 78.9 permanent people residing per square kilometer of land in Uzbekistan.  This was reported by the press service under State Statistics Committee.

According to the report from the State Statistics Committee, these figures have increased by 1.6 people compared to the same period of the previous year (77.3 people per 1sq. km on 1 April 2021).

Furthermore, the population of Uzbekistan is growing by an average of 1,800 persons every day.