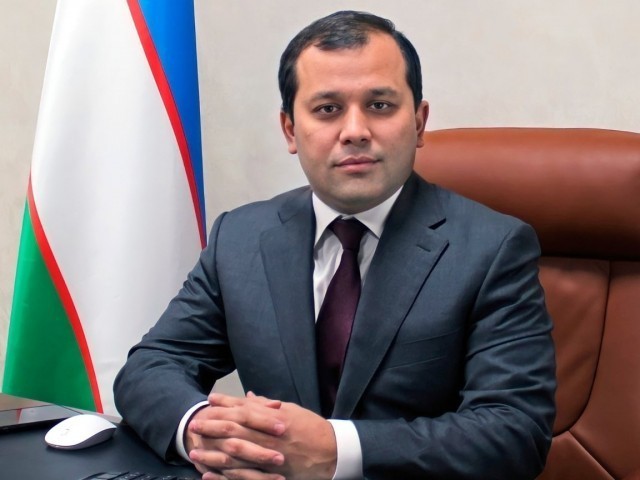 Today, 25 March, Davron Vakhobov was appointed Chairman of the Chamber of Commerce and Industry of Uzbekistan.

He began working in 2001 at the retraining center of the Foreign Labor Migration Agency under the Ministry of Labor and Social Protection.

He also served as First Vice Chairman of the “O‘zto‘qimachiliksanoat” Association, from 2020-2022.
Davron Wahobov was awarded the Order of “Friendship” in 2020.

It should be recalled that former chairman of the Chamber of Commerce and Industry of Uzbekistan Adham Ikramov was appointed as Minister of Sports Development.