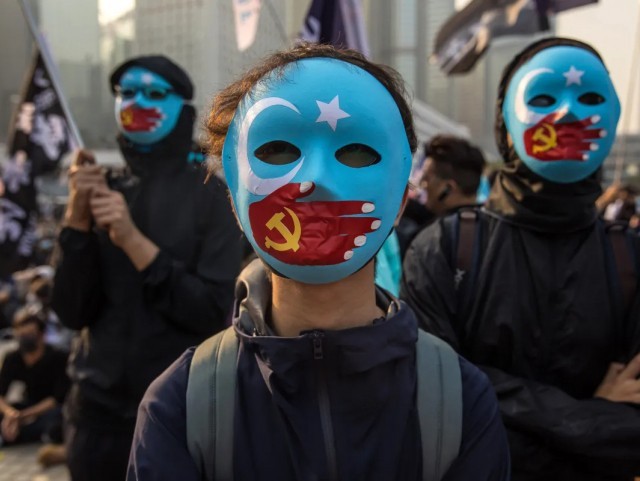 The United Nations Human Rights Council has rejected a request to hold a special meeting on the humanitarian situation in China’s Xinjiang Uygur Autonomous Region. Uzbekistan and Kazakhstan from Central Asia are among the countries that voted against it.

The first vote within the 51st session of the Human Rights Council was held on 47 draft laws.

17 participants voted in favor, 19 voted against, and 11 abstained from the draft law, which envisages discussion of the situation related to human rights in the Xinjiang Uyghur Autonomous Region of China.

Thus, among the countries that supported the initiative are Germany, France, the Czech Republic, Finland, Poland, South Korea, the USA and Great Britain.  The document was rejected by Bolivia, Cuba, Gabon, Indonesia, Kazakhstan, Pakistan, Qatar, United Arab Emirates and Uzbekistan.

The final vote at the 51st session of the UN Human Rights Council will be held on 7 October.