Uzbekistan banks have introduced restrictions on opening accounts for foreigners 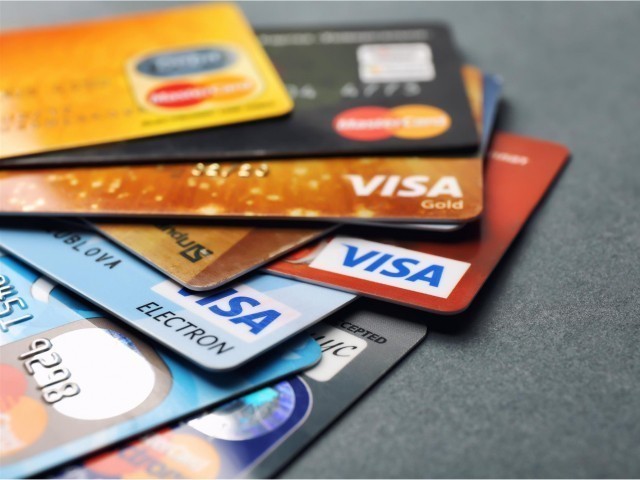 Yesterday, from 12 September, a number of commercial banks in Uzbekistan imposed restrictions on opening accounts and bank cards for foreigners.  This is reported by RIA Novosti.

According to the press service of the bank, these measures were implemented “In order to ensure transparency of cash flow and operations in the bank”.

This rule does not apply to foreign students and those who officially work in the country.  The conditions for opening bank accounts and deposits for Uzbek citizens remain unchanged.

“Ipak yo’li” (Silk Road) bank of Uzbekistan reports that “From 12 September 2022, the opening of accounts and plastic cards for non-residents will be carried out only in the operating department of the head office of the bank.  The bank noted that these changes will not affect the servicing of accounts opened before 12 September.