Who will pay for the bloodshed in Ukraine? 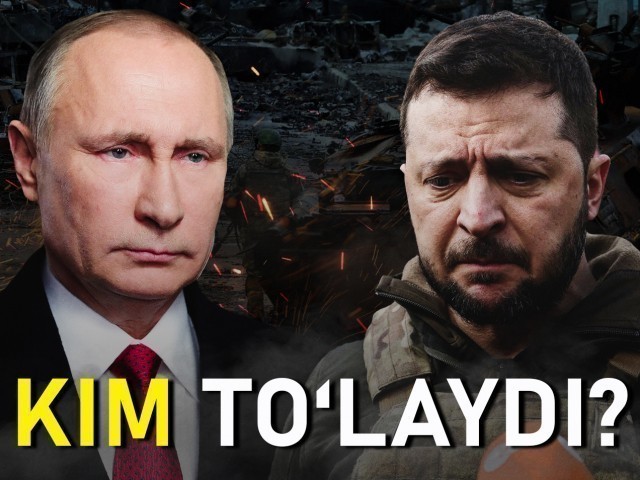 From yesterday 24 April, it has been two months since the Russian Federation invaded Ukraine under the guise of a military operation.  During that time, both countries have suffered thousands of casualties.  However, the worst blows of the war, the biggest economic losses, and the destroyed infrastructure are of course, more prevalent on the Ukraine side.  So, will Russia pay for these losses?

The armed aggression of the Russian Federation has already caused the loss of thousands of Ukrainian lives and led to enormous damage to the State and its citizens.  According to the Ukrainian Ministry of Economy, losses after the Russian invasion are now estimated at 565 billion dollars.

So, the losses are clarified as follows:

The warring states did not provide details on the number of the casualties.  During the first month of the war, 1,351 people died and 3,825 Russian soldiers were wounded.  According to Russian sources, the Ukrainian army suffered 23,367 casualties.  According to Kyiv, 21,600 Russian military personnel have been killed since the beginning of the war.

Russia’s armed attacks on Ukrainian cities have destroyed not only defenses and military facilities, but also dwellings, schools, and hospitals.  During the period under review, 938 educational establishments were damaged, 87 of which were completely destroyed.

So who pays compensation for the victims and the wounded? Does it really have to be paid?

The US government estimates the cost of every human life at about $10 million.  If the expenses in Ukraine are lower, the human worth of each person in Ukraine can reach at least 5 million dollars.  If at least 10,000 Ukrainians have been killed so far, the compensation should be at least 50 billion dollars.

As of 21 April 2022, the office of the United Nations High Commissioner for Human Rights reports that 2,435 civilians have died as a result of Russia’s military offensive in Ukraine. 184 of them were children.  In addition, 2,946 people are reported to have been injured.  However, the commissioner said that the actual figures could be even higher.

The physical and emotional trauma can often be worse than death – that means another $50 billion.  And the losses on GDP?  In 2020, Ukraine’s GDP grew by about 2 billion dollars.  If it loses $2 billion in growth every year over the next five years, it will reach $10 billion within the next five years.

The damage inflicted by Armed Forces of Putin’s Russia in less than a month is estimated at 700 billion dollars. If this level of fighting continues for another two to three months, the total damage could be over $1.5 trillion. This is equivalent to Russia’s gross national product in 2020.

Some losses are hard to quantify. Because how do you assess the environmental degradation as a result of ammunition and fires that poison water, air and soil, or children who miss out on school and social development? Can they be repaid?

There are two types of compensation of the damage amount to States in international law: contribution and reparation.

Contribution is the payment of compensation to the victorious State under a peace treaty.

Reparation is the full or partial compensation of the damage caused by the aggressor State to the county which was invaded.

The difference between them lies in the method of recovery: reparations are always paid to the defender State. Contributions will be determined by the winning country, which may be the occupying Power.

It is interesting that international humanitarian law recognizes only reparations. Contributions ceased after the Second World War. This is enshrined in the 1947 Paris Peace Agreements and the 1949 Geneva Conventions.

Reparation is not a new invented compensation agreement. If you look at history, you can see many examples. For example, in the early 19th century, France paid large sums of money to other European countries to compensate for the damage caused by Napoleon, or a century later, Germany paid reparations for the damage in the First and Second World Wars.

Another case in point is that after the Gulf War, Iraq signed the Resolution 687 of the UN Security Council, which declared financial liability for damage caused by Iraq’s invasion of Kuwait. The United Nations Compensation Commission (UNCC) was established and sued by Governments, corporations, and individuals for $350 billion. UNCC accepted and filed compensation claims totaling $52.4 billion for approximately $1.5 million of successful claimants.

Ukraine has the right to demand compensation from the Russian Federation. This is a fact. In other words, Russia must compensate Ukraine for the destruction of its industrial and civil infrastructure: homes, schools, hospitals, cultural institutions and other facilities.

Ukraine can implement this in the following ways:

Third, seizing the frozen assets of the Russian Federation at the decision of the allies, if Russia continues to ignore international law. 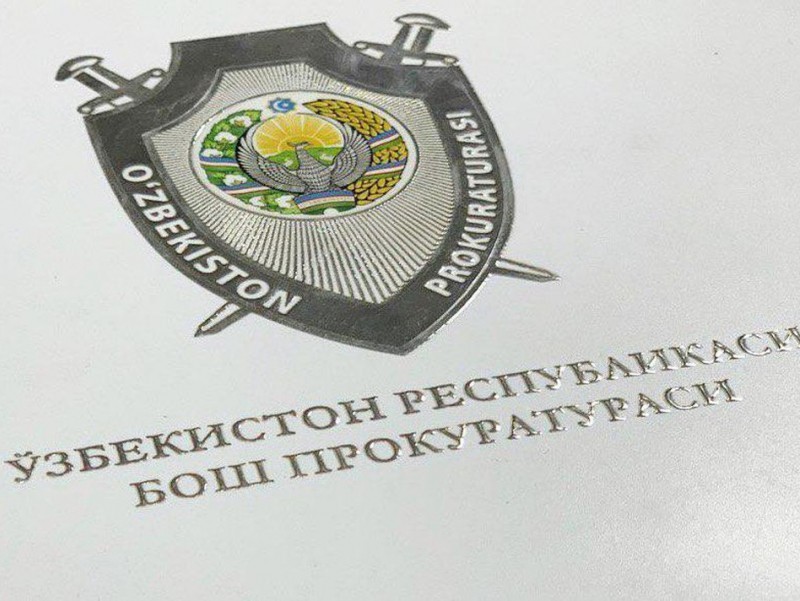