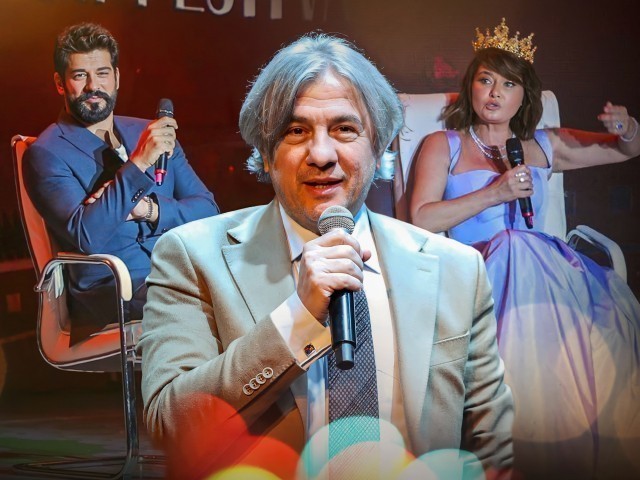 Deputy Minister of Culture and Tourism of Turkey, Ahmet Misbah Demirdjan reacted to the incident related to the conflict at the Turkish Film Days held in Tashkent.  This was reported by journalist Shahir Hamro with reference to employees of the agency of Cinematography.

According to the information provided by the agency to the journalist, Deputy Minister of Culture and Tourism of Turkey made an official apology to Director General of the Uzbek Film agency Firdavs Abduolikov and the audience who visited the event.  Moreover, reacting to the incident, he connected it with the characters of the «stars».

“Each movie star has his own character, the relations between colleagues - their own personal internal matters, whether to go on stage or not, with whom to sit or not sit, - it's everyone’s choice.  The Ministry of Culture and Tourism of Turkey expresses its great gratitude to the Uzbek Film agency for the high-level of organization and asks that the organizers are not blamed for the current situation», - said Ahmet Misbach Demirjan.

Recall that at the creative party dedicated to the Turkish Film Days, organized within the framework of the 14th International Film Festival «Masterpiece of the Silk Road», a fight took place between Turkish actors.  Actress Nurgul Yashilchoy and actor Burak Bezcivit did not want to sit in the same circle with their nine colleagues.  In the second part of the event, after Nurgul Yašilčej came on stage, Turkish actor Sardor Gokhan expressed his dissatisfaction with the situation through a microphone, saying that he did not want to stay on the stage with her, Nurgul and Burak disrespected their colleagues and did not sit in the same circle with them.  As a result, the event split and a group of Turkish actors and representatives of the Turkish Embassy left the ceremony. 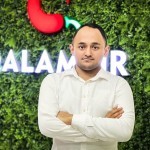