In Tashkent, the «performance» of a dancer who loved Putin was stopped.  Polonin is protesting. 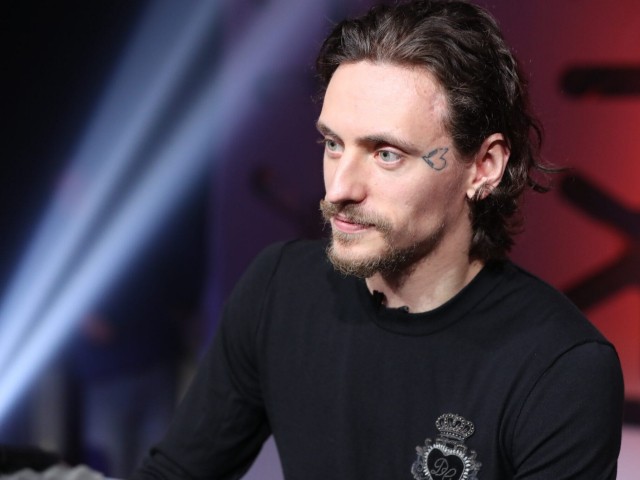 The Ministry of Culture explained that the dance that he was going to perform at the concert of the famous Russian ballet artist Sergei Polunin in Tashkent was cancelled.
This situation occurred on 26 September of this year, when Polunin was going to dance solo to the song about «killed Russian soldiers» in the State Academic Bolshoi Theatre named after Alisher Navoi.

According to the Ministry, this ballet performance was organized by the Foundation for the Development of Culture and Art, and the program of Sergey’s performance was presented to the artists a few days before the premiere.  However, the dancer indicated that he would perform without following the program approved and posted on the official page of the foundation.  This is how Polunin broke the mutual agreement.

“It is unacceptable to tolerate a situation where provocative words attempt to damage the image and honor of Uzbekistan by doing business and then pretending to be the victim.  This statement tarnishes the reputation of the artist.  «If he firmly believes that «no, I will do whatever I want on the stage», if it is supported by the scenes of his country, it is better to do it there”, - says the ministry statement.

Also on 27 September, the dancer stated on his page on Instagram that the «banned» song in Tashkent is the track «Stand» by the Russian singer SHAMAN, known for its patriotism and pro-Kremlin songs.  In addition, he protested that the organizers had not paid the daily contribution to the theatre staff.

We took our time, went on stage, and successfully held two concerts.  After that they sued us and decided to return the money that was paid», - said Polunin on his Instagram page.

The Ministry of Culture replied:

It depends on the conditions of mutual agreement between the parties.  The terms were clear to both sides long before the show, which means the program’s presentation means acceptance of its items.  We don’t want to get too involved, but we would like to say one thing, that it is better to discuss this issue through negotiations, as real cultural people, rather than driving a wedge into the world», - said the Ministry of Culture.