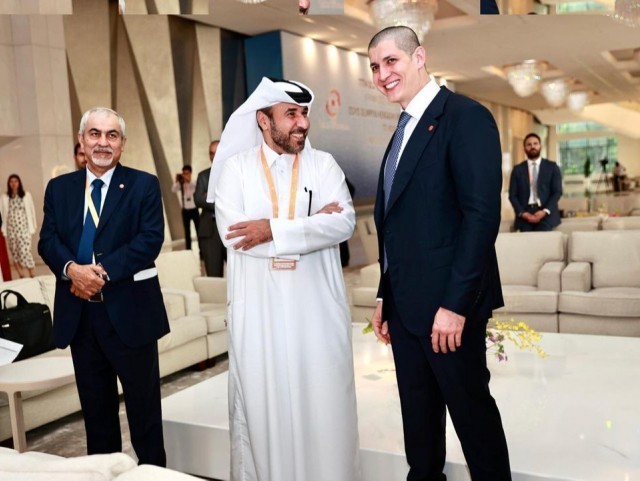 Today, 6 May, the 77th assembly of the Executive Committee under the Olympic Council of Asia (OCA) has been held in Tashkent.  This is reported by QALAMPIR.UZ correspondent.

At the meeting, the Olympic Committee of Uzbekistan demonstrated the preparation process for the IV Asian Youth Games which will be held in Tashkent in 2025 and the project of the Olympic town, which will be built in the Qibray district of Tashkent region.  The project was presented to OCA representatives by Otabek Umarov, Vice President of the Asian Olympic Council.

For reference, representatives of 45 countries of the continent will compete in 20 sports at the 4th Asian Youth Games.