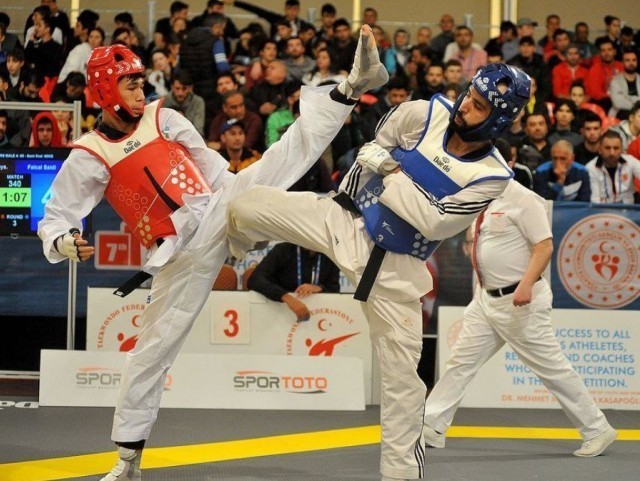 Chuncheon, a city in South Korea is hosting the Asian Taekwondo Championship.  Today 25 June, the national team of Uzbekistan won the second gold medal at the Asian Championship.

Jasur Jaysunov, who defended the honor of Uzbekistan in the weight category of 74kg, became the champion of the continent.

In the final, he fought against the silver medalist from Iran of the World Championship and the winner of the 2018 Asian Games held in Indonesia, Mirhashem Hosseini.  In a fierce battle filled with intensive competition, Jaysunov defeated his experienced rival.

Thus, medals won by the national team of Uzbekistan in competitions consist of 2 gold, one silver, and one bronze. 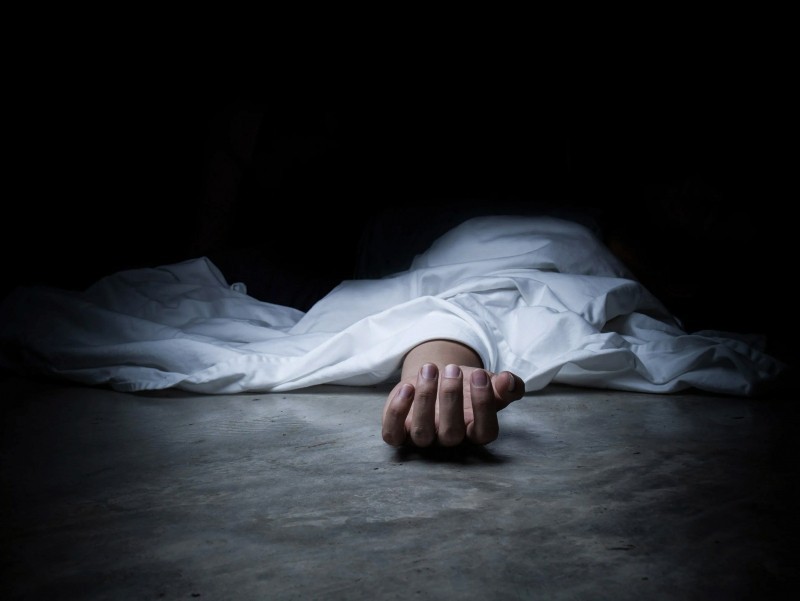