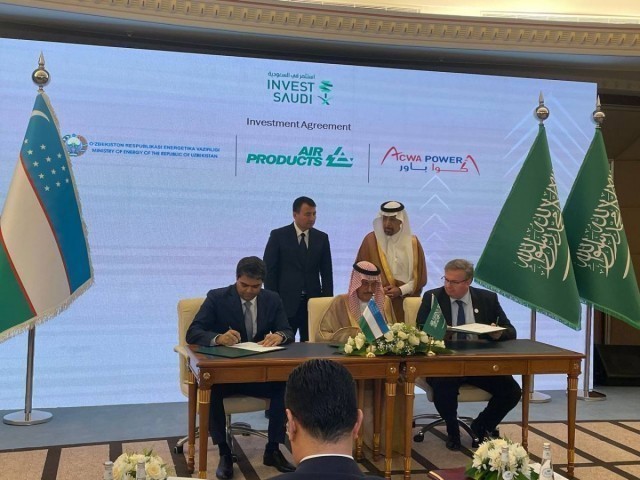 It is noted that the agreements were signed within the framework of the state visit of the president of Uzbekistan to the Kingdom of Saudi Arabia.

“The agreements are intended to be a platform for the development of cooperation in the fuel and energy complex between the two countries. In particular, mutual cooperation on the development of the green hydrogen sector in Uzbekistan, including the investments of the Saudi side is planned”, - the report said.

The first document is an agreement on the construction of a 1.5 GW wind power plant by ACWA power company in the Republic of Karakalpakstan.

This project will be the largest wind power plant in the region and worldwide.  The WPP is expected to provide electricity to 1.65 million households and prevent 2.4 million tons of carbon per year.

In addition, a document was signed indicating the intention of the Saudi side to invest 10 billion dollars in the energy complex of the Republic of Uzbekistan in the next 5 years.  Within its framework, it is planned to implement projects in a number of promising directions. Among them:

• to continue cooperation in the field of renewable energy - production based on wind and solar energy, as well as concentrated solar energy projects for electricity generation;

• projects aimed at using the most modern technologies of electricity storage and collection to ensure network stability, for storage stations based on hydroelectric power stations;

• localization of the production of equipment, spare parts, and services used in the energy sector, increasing the capacity of personnel and cooperation in the field of joint scientific developments. 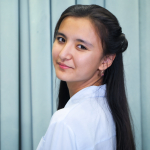