Quickly: Uzbek citizens in Russia may be forcibly sent to war 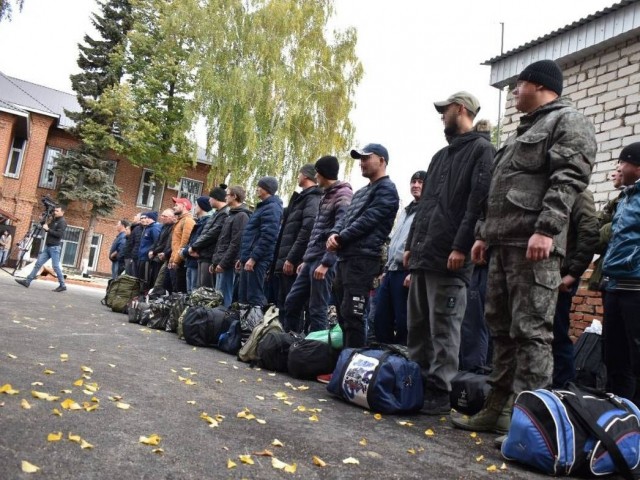 A photograph of the document, allegedly an order from the Russian Minister of Internal Affairs, regarding the organization of the mobilization of citizens temporarily staying in Uzbekistan, Kyrgyzstan, and Tajikistan into the army, was distributed on social networks.

As of 1 November 2022, citizens of Uzbekistan, Tajikistan, and Kyrgyzstan are subject to compulsory recruitment into the armed forces of the Russian Federation.

If they refuse to go into military service, if they do not accept the draft, they are ordered to revoke their work permit, are banned entry to Russia for five years and deported.

The document gave instructions on the conscription of 75 thousand foreign citizens.

Kyrgyzstan’s Sputnik cites the Russian Embassy in Bishkek as saying that these reports are untrue.

«We call upon foreign citizens, including Kyrgyz citizens, who are in Russia not to succumb to various provocations and pay attention only to official information», - said the embassy.