Employers in Russia take away the passports of Uzbekistan nationals 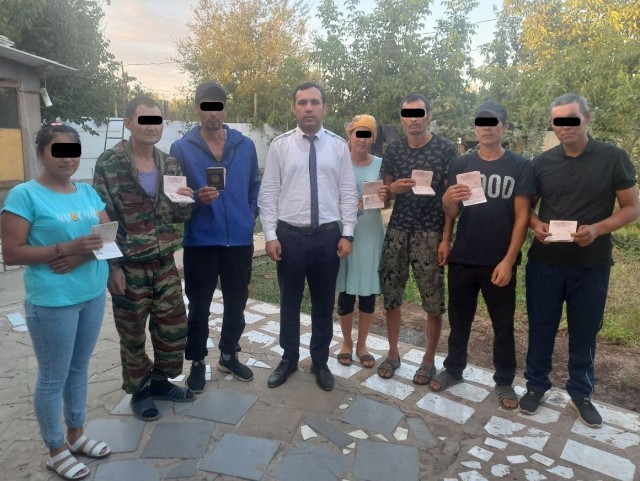 It appears that the passports of 12 Uzbekistan citizens were taken away by their employers in the Voronezh city of Russian Federation.  This is reported by the Agency for Foreign Labour Migration of Uzbekistan.

It is noted that 12 Uzbekistan citizens complained to the department of the Agency for Foreign Labour Migration in Voronezh that their passports were taken away by employers.

The complaint was immediately examined on the same day and a meeting was held with migrant workers and the employer.  The passports of citizens taken away by the employer were returned and workers were sent to other jobs.

In addition, the office in Volgograd assisted 6 citizens of Karakalpakstan after their documents were taken away and granted them a temporary residence permit.