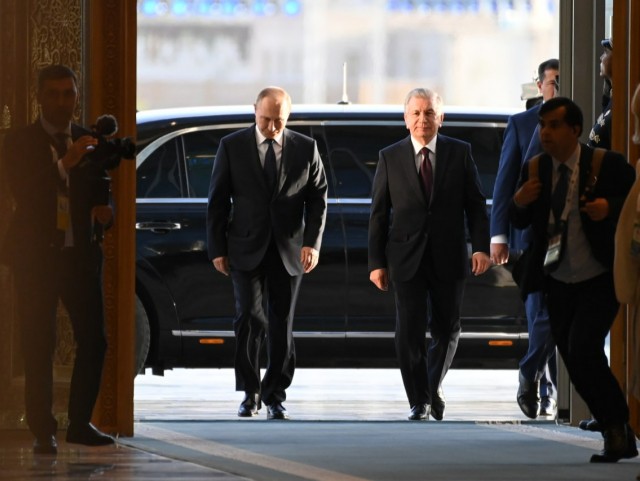 The fact is that yesterday, on 28 November, a meeting was held between the President of the Russian Federation Vladimir Putin, and Kasim-Jomart Tokayev.  At the end of the negotiations, the President of Kazakhstan disclosed that Putin suggested to Tokayev, the creation of an alliance between Russia, Kazakhstan, and Uzbekistan.

Speaking about this, the head of Kazakhstan did not clarify what kind of alliance he was talking about.  This caused many protests and collective debates on social networks.  Especially in the Uzbek segment of the network, public activists began to oppose the alliance with Russia.

"Presidents Kasim-Jomart Tokayev and Vladimir Putin believe that it is necessary to conduct detailed negotiations with the participation of experts from the three countries to find a reasonable solution to this issue, taking into account the concerns of all interested parties," said Jeldibai.