In maternity house in Namangan, more than ten women were placed in one ward. The Ministry of Health commented on the situation 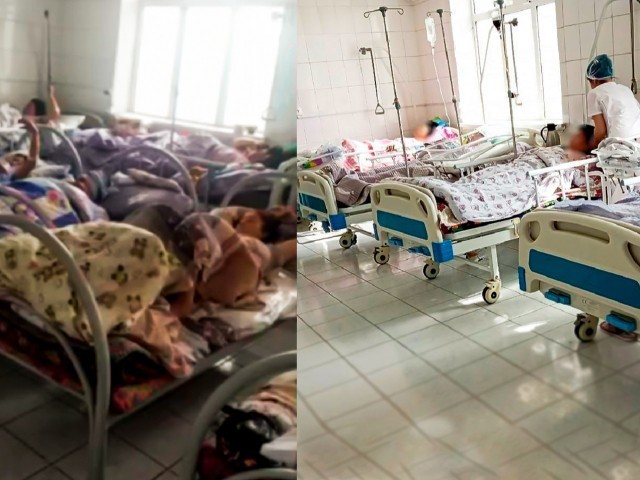 On 27 September this year, a video showing that beds were placed in one of the wards of the maternity department of the medical association in Chortoq district of Namangan region without observing sanitary and epidemiological requirements was circulated.  It can be seen that more than ten women and newborn babies were placed in one ward.  The Ministry of Health reacted to this video and the controversy that arose after it.

The videos show the situation of one-day's duty in the Chortoq district maternity complex, and in September, the number of births per day increased to 20 on average, and there was a shortage of beds in the hospital.  “As a result of the conducted studies, measures were taken to quickly eliminate the mentioned problem, 20 additional places were allocated for the maternity ward, a total of 70 places, at the expense of inefficient inpatient places in the medical association”,  in the message of the Ministry.

Also, according to the Health Department of Namangan Region, an average of 13 births per day were recorded in the institution until September of this year, and during this period, the hospital was barely overworked.

“Currently, high-quality medical services are being provided to pregnant women in the institution in conditions that fully meet the sanitary and epidemiological requirements,” it is added in the official statement. 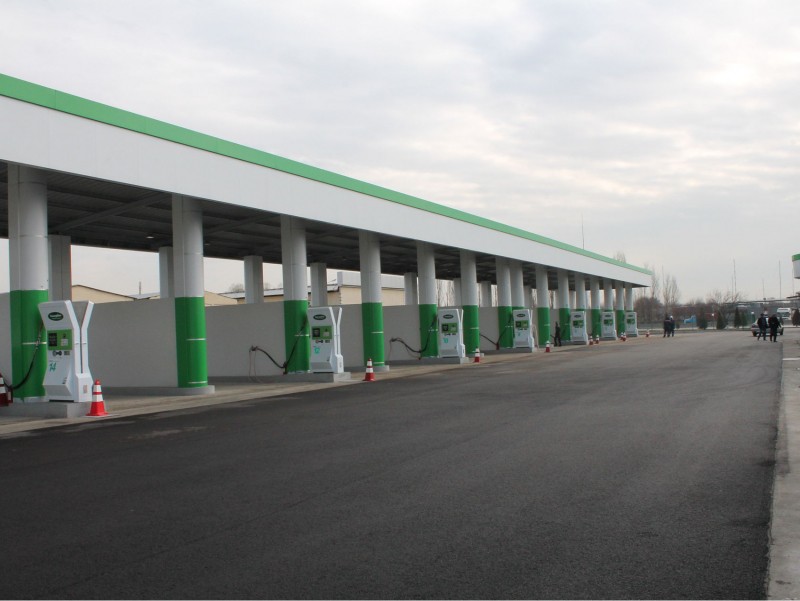