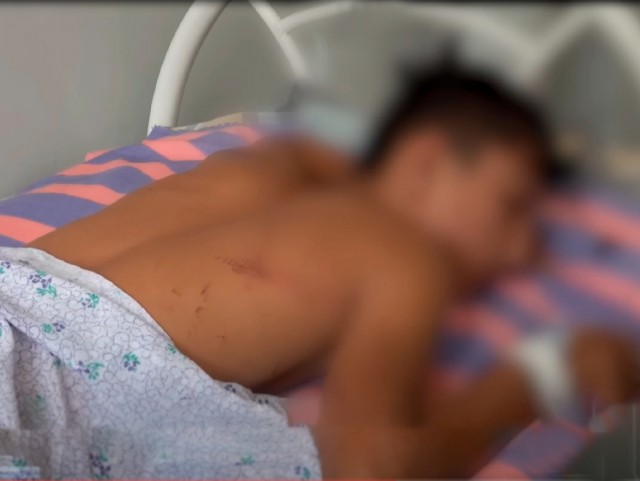 On 19 September of this year, a 9th-grade student was electrocuted by 27,500 volts in Namangan district.  This is reported by MY5

The incident took place at 19:05pm on the 1st picket of the 81st kilometer of the railway station «Torakorgon-Roguston», passing through the Myrishkor district of the Namangan region.  A boy born in 2006 was electrocuted with 27,500 volts when he tried to take a photo by climbing on a high-voltage pylon near a railroad track.

The child was admitted to the resuscitation department of the district emergency medical department with his injuries.

According to the doctor, the patient was in a state of shock when he was taken to the intensive care unit.  He was released after treatment.  At present, the patient is stable and is receiving scheduled treatment.

In connection with the incident, an explanation was given at the school attended by the victim by the Department of Transportation of the Namangan region to ensure safety.