Mirziyoyev signs a decision on the project, which dates back to the USSR era 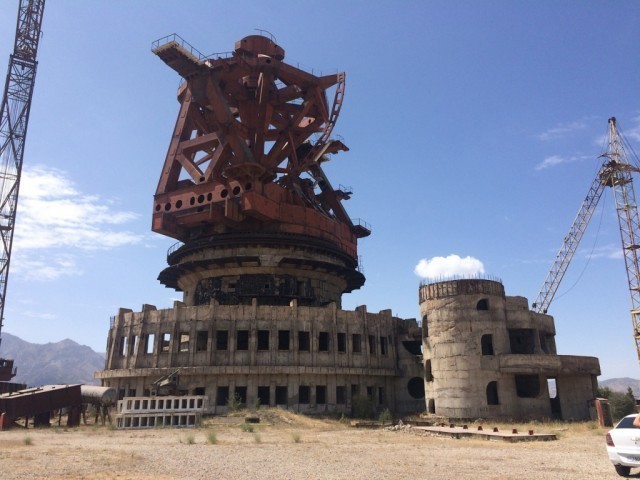 President of Uzbekistan Shavkat Mirziyoyev signed a decision approving the charter of the Russian-Uzbek observatory, which is being built on the Supa plateau in the Jizzakh region.  The document was published on the portal of legislative acts.

“To approve the protocol amending the agreement between the government of the Republic of Uzbekistan and the government of the Russian Federation, signed on 19 November 2021, in Moscow on the establishment of the international radio astronomical observatory on the Supa plateau, signed on 27 July 1995, and approving the charter of the Supa International radio astronomical observatory,” said the decision.

According to the document, the Academy of Sciences is the competent authority for the implementation of this international agreement.

The Ministry of Foreign Affairs has been instructed to notify the Russian side of the completion by the Republic of Uzbekistan of the internal procedures necessary for the entry into force of this international treaty.

The Prime Minister of Uzbekistan, Abdulla Aripov, will monitor the implementation of this decision.

For reference, the construction of a 70-meter-diameter radio telescope observatory in Jizzakh began in the spring of 1981.  The procedure was frozen after the collapse of the Soviet Union.  In 1995, the governments of Russia and Uzbekistan signed an intergovernmental agreement to continue the construction of an international radio astronomy observatory on the Supa plateau.