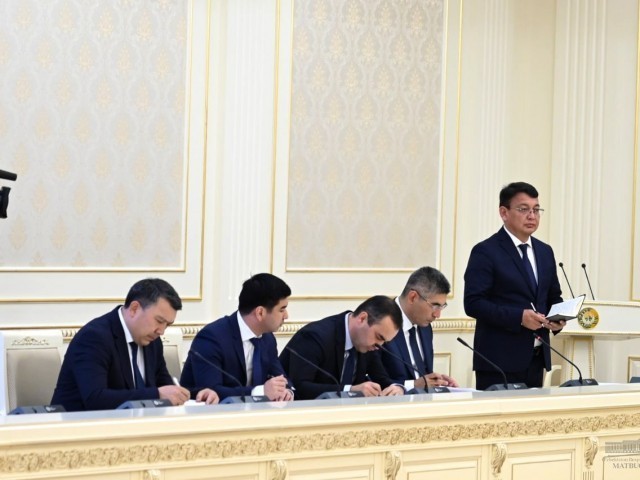 The president of Uzbekistan Shavkat Mirziyoyev condemned eight governors for slowness and advised them that this is their final reprimand.  This was announced at a video-conference devoted to measures to ensure employment and increased incomes through the development of the service sector.

Over the past two months, more than 23,000 plots of land have been put up for sale, of which 12,000, or 60 percent, are reserved for establishing service sites.

Therefore, the governors of Navoi, Shahrisabz, Kokand cities, and Bostanlyk, Bekabad, Kitab, and Uzun districts have been reprimanded for the last time for the delay in work, the deputies of the governors of those cities and governors on construction issues have been dismissed by the order of the president. 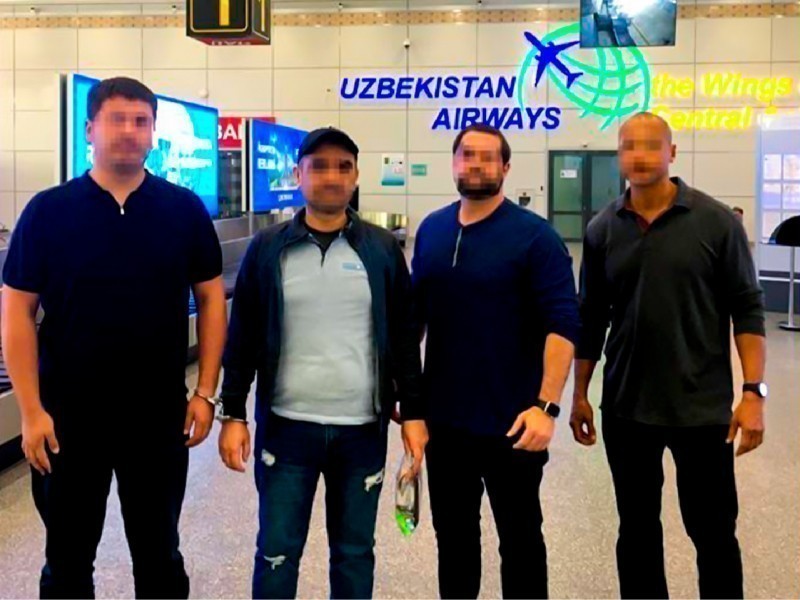 An internationally wanted Uzbek national is caught in the USA
12 August 09:39 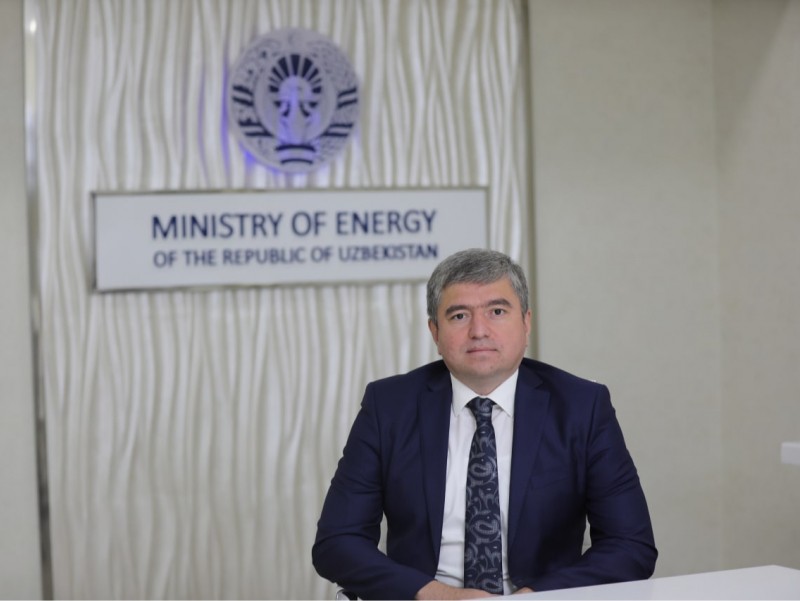 An appointment was filled in the ministry, which is without a minister
12 August 12:23 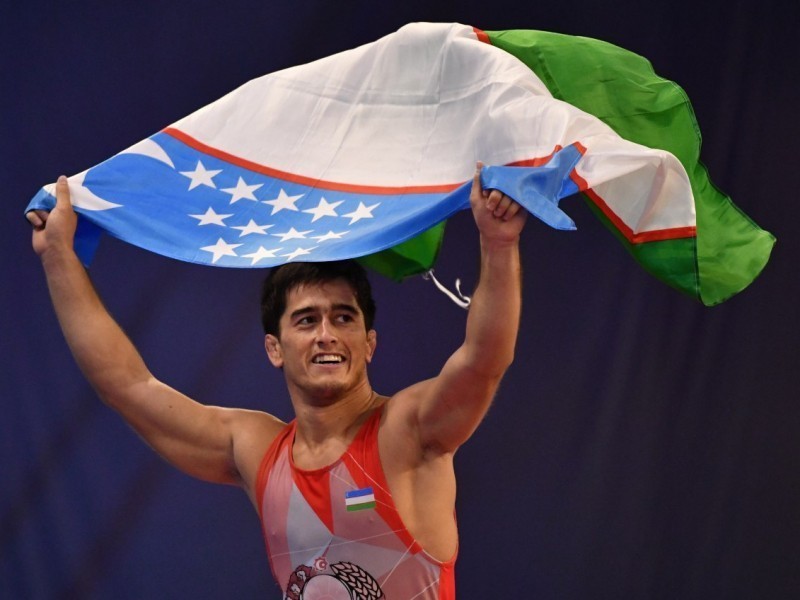 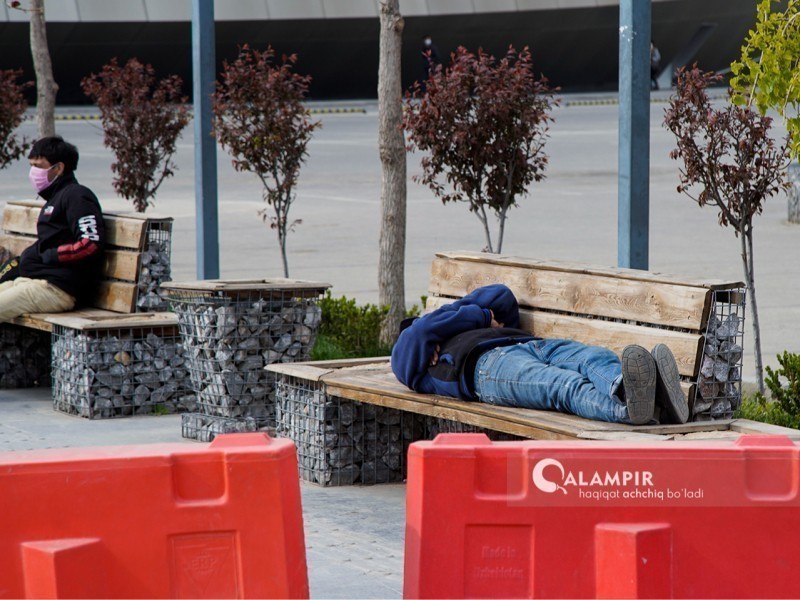 How many people are unemployed in Uzbekistan?
12 August 11:46 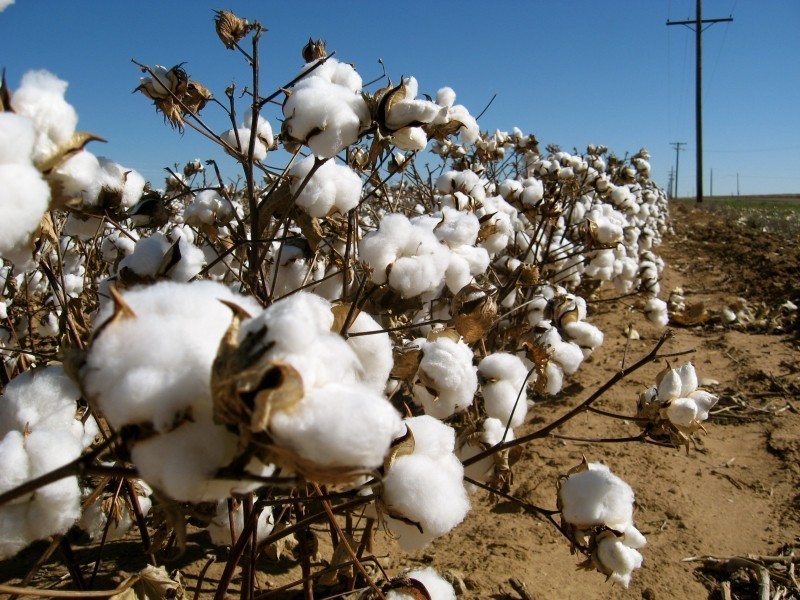