The som has depreciated by 1.8 percent in May. What is the reason for this? 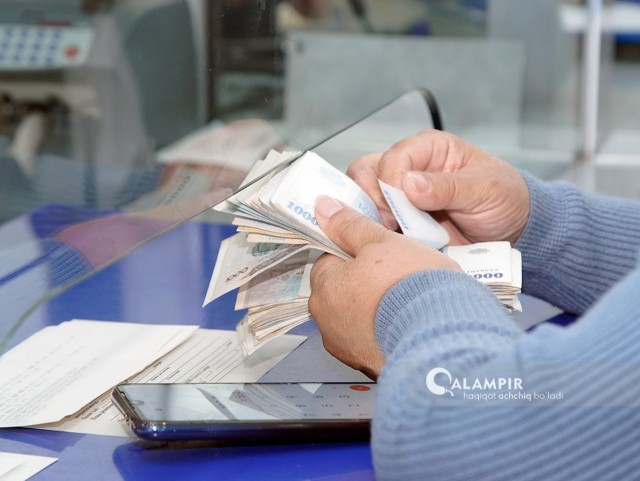 The depreciation of the real effective exchange rate in May is mainly due to high inflation in trading partner countries and various fluctuations in exchange rates.

In the dynamics of the real effective exchange rate index in May:

The exchange rates of the currencies of major trading partner countries performed different dynamics against the US dollar during May.

The Russian ruble strengthened by 19 percent in May.  On 27 May, the Central Bank of Russia diminished the key interest rate from 14% to 11%.

Kazakh tenge also strengthened by 5% in April.  This is mainly due to the stabilization of demand for foreign currency and the strengthening of the Russian ruble.

The Turkish lira depreciated by 6 percent during the month.  High inflation and rising oil prices are putting pressure on the Turkish currency.

In May, the Chinese yuan also depreciated by 4 percent.  Economic activity in China remains low this month, as the constraints associated with the pandemic remain in place.

In May 2022, inflation continued to rise in almost all major trading partners.
Monthly inflation in Russia is forecast to slow to 0.17 percent (17 percent annually) compared to the previous month.  Seasonal declines in fruit and vegetable prices, as well as continued pressure on the prices of construction materials, contributed to the dynamics of monthly inflation.

In Kazakhstan, monthly inflation has reached 1.4 percent, accounting for 14 percent yearly.  Food prices rose by 19 percent on an annual basis, non-food prices by 11.9 percent, and service prices by 9.1 percent.

In Turkey, monthly inflation rose by almost 3% to 73.5% yearly.  Fuel and imported goods made the main contribution to the rise in prices.  The producer price index rose by 8.8 percent monthly to 132.2 percent yearly.