Book rentals are against the Constitution – Kusherbayev 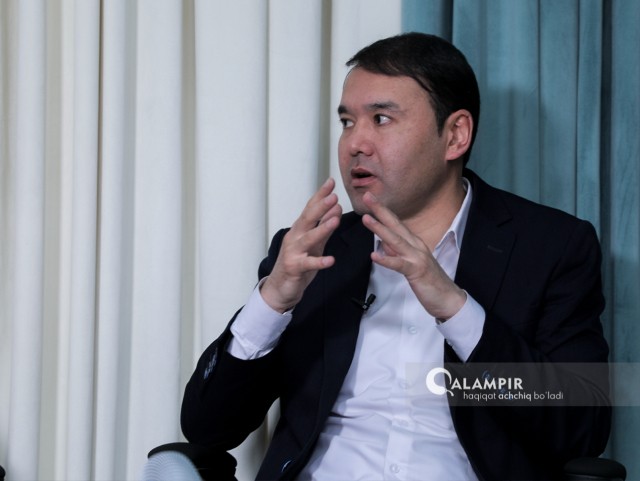 An MP of the Legislative Chamber of the Oliy Majlis (Parliament), Rasul Kusherbayev, stated that renting textbooks on a fee basis in schools is contrary to the current constitution of the Republic of Uzbekistan.  He wrote about this on the Telegram channel.

“Article 41 of the constitution of the Republic of Uzbekistan states that “Everyone has the right to education.  Free general education is guaranteed by the State.”  On the basis of this constitutional norm, all processes related to education in State general schools are considered free of charge.  Including providing schoolchildren with textbooks," – the MP said.

According to the MP of the Legislative Chamber, the renting of textbooks in schools on a fee basis is contrary to the constitution.

“This is our view, and we believe it is correct.  However, it would be more appropriate for our constitutional court to give a final opinion on this issue”, - Rasul Kusherbov said

It should be recalled that yesterday, 2 September, the cost of renting school textbooks for the school year 2022-2023 was announced.  According to this, the cost of renting textbooks for classes in the Uzbek language has increased by 108 percent.  The Ministry of National Education reacted to this issue, which caused dissatisfaction among parents and the public, explaining the rise in the cost of printing new textbooks, in particular the price of paper on the world market and the transportation of paper to Uzbekistan.  This is due to a sharp increase in costs.