Kazakhstan wants to support Uzbekistan's accession to the WTO 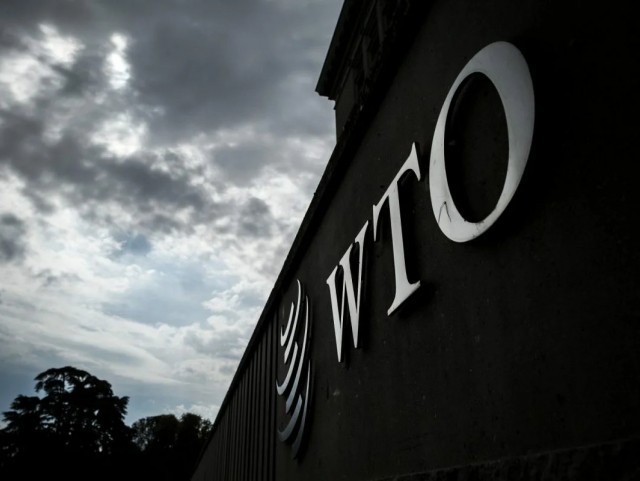 Kazakhstan is ready to support Uzbekistan’s accession to the World Trade Organization.  This is stated in the report of the Ministry of Trade and Integration of Kazakhstan.

During the meeting, the sides discussed the main issues of Uzbekistan’s membership in the WTO and bilateral cooperation.

“Uzbekistan is a friendly neighbor and has close trade, economic and cultural ties.  We support Tashkent’s application to join the World Trade Organization”, - Kushukova said.

According to the Deputy Minister, the Uzbek side is interested in studying the experience of Kazakhstan in joining the WTO.  To that end, bilateral consultations will be held shortly.

“Such consultations will also address existing issues of mutual trade in accordance with the procedures established by the WTO”, - said Zhanel Kushukova.

In July 2020, the fourth meeting of the Working Group on the accession of the Republic of Uzbekistan to the World Trade Organization was held. During the meeting, a report was presented on the state and prospects of socio-economic development of the republic in the context of Uzbekistan’s accession to the WTO.  It was noted that the resumption of this process was defined in the Strategy for Further Development of the Republic of Uzbekistan for 2017-2021 and is one of the important directions in the development of foreign economic activity through the country’s accession to the multilateral trading system.