Has the situation improved in Karakalpakstan? The president gives a report 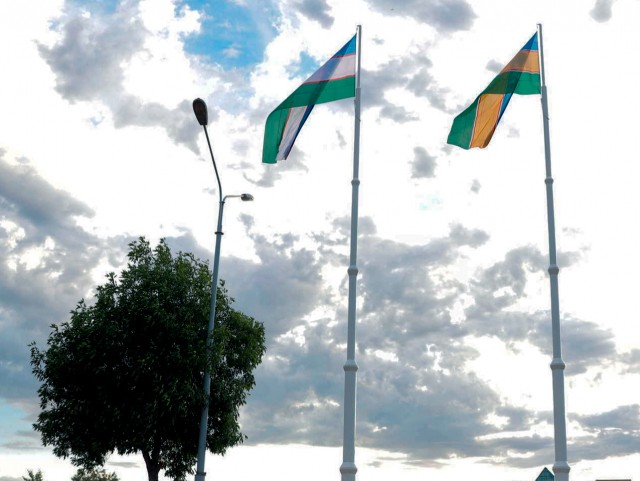 “The main thing is that the peace and lives of the population are not threatened”, - the head of state said.

According to his report, branches of the economy are working.  People are busy with their daily work and household chores.  Farmers work their fields and harvest their crops.

“Markets, shops and other areas of the service sector are functioning.  Food and other necessities are available here from all regions of our country.

State bodies, representatives of the state and law enforcement agencies work in an organized and coordinated manner to ensure a stable situation in the region," - the head of state said.

After that, on 2 July, the president of Uzbekistan Shavkat Mirziyoyev arrived in Karakalpakstan and talked with the Karakalpak people.

In addition, taking into account that the discussion of the changes and additions to the constitution is still ongoing, and after considering the opinions and comments expressed by the people of Karakalpakstan, the president declared that the articles of 70, 71, 72, 74, 75 of the constitution of the Republic of Uzbekistan in the current version should remain unchanged.

On 4 July, the Legislative Chamber of the Oliy Majlis (Parliament) of Uzbekistan adopted a decision not to amend the articles of the constitution relating to Karakalpakstan.