In Kashkadarya, a person was caught selling the land allocated by the governor 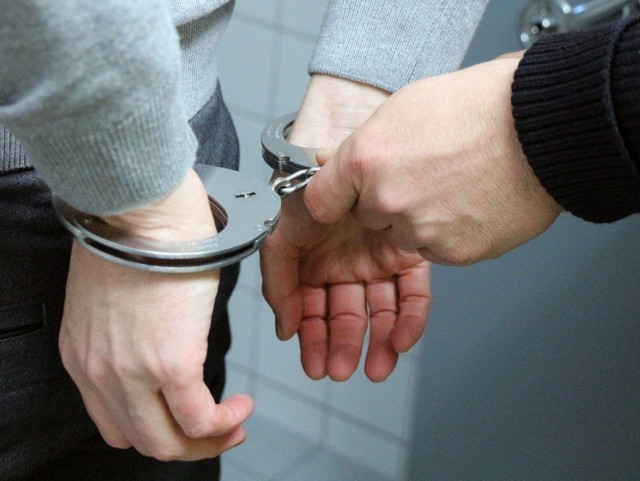 Citizen S.O., who was selling the land allocated by the decision of the district governor in “Saroy” neighborhood of Karshi district of Kashkadarya region has been captured.  This was reported by the General Prosecutor’s Office of the Republic of Uzbekistan.

It is noted that citizen E.Ch. from Kashkadarya Regional Department of Internal Affairs applied to the Department of Crime and Investigation Department to dispute the looting of land resources.   On this basis, a quick event was held in cooperation with the regional prosecutor’s office and law enforcement officers.

At the event S.O. said the total 0.50 hectares of land, allocated to an entrepreneur (S.O.’s father) “for the construction of a modern preschool educational institution” from the territory of the “Saroy” neighborhood of Karshi district by the decision of the district governor, without carrying out construction works, belonged to a vacant land area through future acquaintances.  He was caught with physical evidence while agreeing to sell it for 250 million soms while promising to prepare the documents, and fraudulently taking 230 million soms from E.Ch.

In connection with this situation, a criminal case has been initiated against S.O. under Article 168 of the Criminal Code and other articles, and investigative actions have been started.

However, the information published by the General Prosecutor’s Office does not contain information about when the district governor’s decision was made.