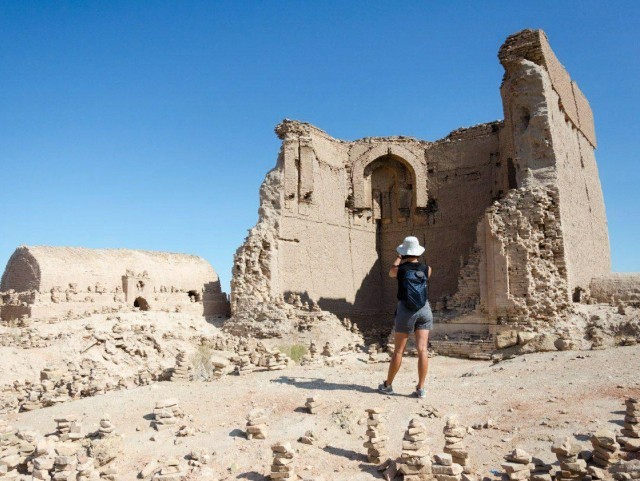 There have been 147 buildings built illegally on the same area as 108 cultural heritage sites in Uzbekistan.  This was announced today 24 May, by the head of the press service under the Agency of Cultural Heritage Mokhinur Imamova.

"A joint investigation by the Cultural Heritage Agency and the Prosecutor’s Office revealed that 146 illegal buildings had been erected in 108 cultural heritage sites.  Of these, 42 are in the Surkhandarya region, 23 in Samarkand, 17 in Tashkent, 13 in Bukhara and Khorezm regions, 12 in Tashkent, and 6 in Andijan, 5 in Namangan and Kashkadarya, 4 in Jizzakh, 3 in Fergana, Navoi, Syrdarya regions and 1 object of cultural heritage in Karakalpakstan republic, - Imamova said

It is noted that as a result of the investigation, 7 illegal establishments were ruined, and written instructions supporting the demolition of 76 buildings constructed at 71 sites were approved.  A case involving a further 63 illegal buildings has been sued.

In addition, 26 persons who illegally built a device (building) on a cultural heritage site were imposed with administrative liability.

For reference and in accordance with the Law “On amendments and additions to some legislative acts of the Republic of Uzbekistan in connection with the strengthening of protection of objects of material cultural heritage,” the code of Administrative Responsibility was supplemented by Article 198-5.  According to this, failure to comply with the instructions of the Agency for Cultural Heritage and its territorial administrations will cause citizens to incur fines from 1 to 3 times the basic calculation amount, 810 thousand soms, and for officials from 3 to 5 times of BCA,1 million 350 thousand soms.