Criminal cases have been initiated against the officials of “Guangzhou” clinic 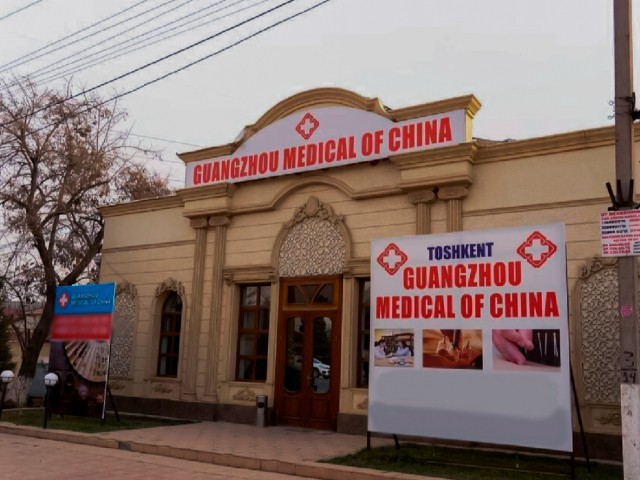 Today, April 23, criminal proceedings have been initiated against officials and employees of “GUANGZHOU MEDICAL OF CHINA” LLC.  This is reported by the press service under General Administration of Internal Affairs of the city of Tashkent.

In connection with this, a criminal case has been initiated under the Paragraph «b» of Part 2 of the Article 186-3 of the criminal code of the Republic of Uzbekistan.  As part of the criminal case, investigations were conducted in the branches of the polyclinic in Tashkent and other regions.

According to the report, the investigative department of the General Directorate of Internal Affairs of Tashkent city is currently conducting an investigation.