The dollar rate rises for the second day in a row 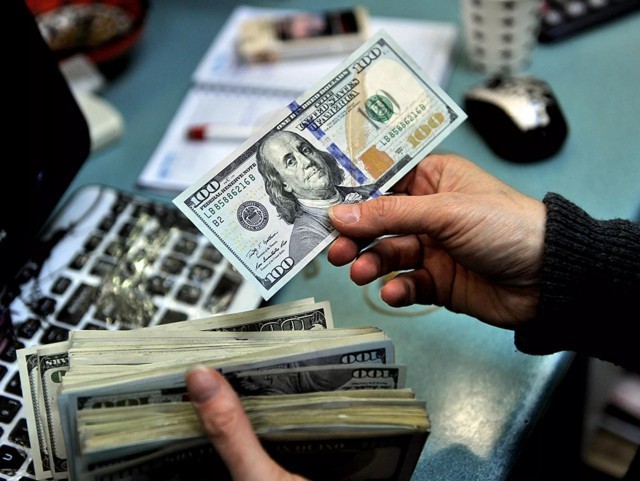 The Central Bank of the Republic of Uzbekistan has determined the value of foreign currencies against the Uzbek som that will be effective tomorrow, 24 November.

According to this, the official exchange rate of the dollar increased by 13.70 soms and amounted to 11,222.61 soms.