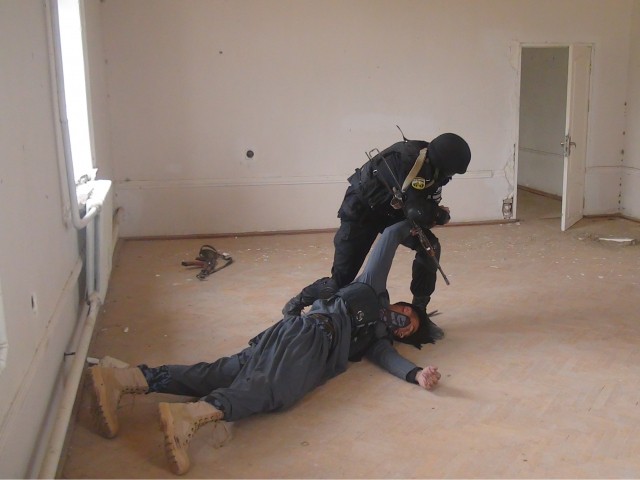 A man was detained in Surkhandarya region for distributing materials which called for the Caliphate.  This is reported by National News Agency of Uzbekistan (UzA).

It was noted that at an event organized by the Surkhandarya Regional Administration of the State Security Service, the mobile phone of Redmi 6 A, belonging to the resident of Muzrabat district A. A was checked.  Following this, the lectures "Let's Protect Our Scholars” by Sheikh Abidkhan Qori, "What is Islamic Politics and the caliphate?” by Muhammad Rafikh Qori and “About Caliphate” by Rashad Qori were revealed to have been sent by S. A, an Uzbek citizen who uses a foreign number, to the detainee’s profile on the social network Telegram, linked to his personal phone number.

The video lectures were copied to DVD+R disc and sent to the Religious Affairs Committee under the Cabinet of Ministers.

In the Committee’s view, these videos are aimed at unconstitutional changes in the current State regime, and their import and distribution in the country is prohibited.
Criminal proceedings have been initiated against the resident under articles 159 and 244 of the Criminal Code of the Republic of Uzbekistan, and investigations are under way.