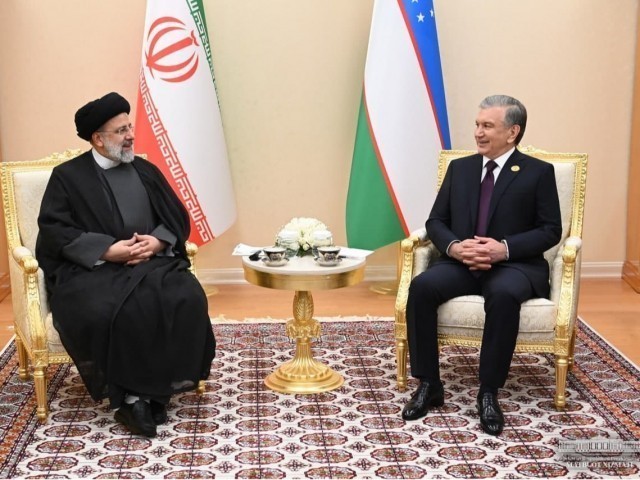 President Shavkat Mirziyoyev will also hold a meeting with the president of Mongolia Ukhnahagiin Khurelsukh, who arrived in the country.

During the day, the president of Uzbekistan will also receive United Nations Under-Secretary-General Rosemary Di Carlo.

According to the press secretary of the president, President Xi Jinping of the People’s Republic of China, together with President Sadyr Japarov of the Kyrgyz Republic, will come to Uzbekistan for a state visit and participation in the summit events.

Nowadays, Samarkand is in the midst of huge political events.  High-level visits will begin tomorrow.  On 15-16 September, the 22nd meeting of the Council of Heads of State of the Shanghai Cooperation Organization will be held under the chairmanship of President Shavkat Mirziyoyev.