The advisor to the Prime Minister leaves his position 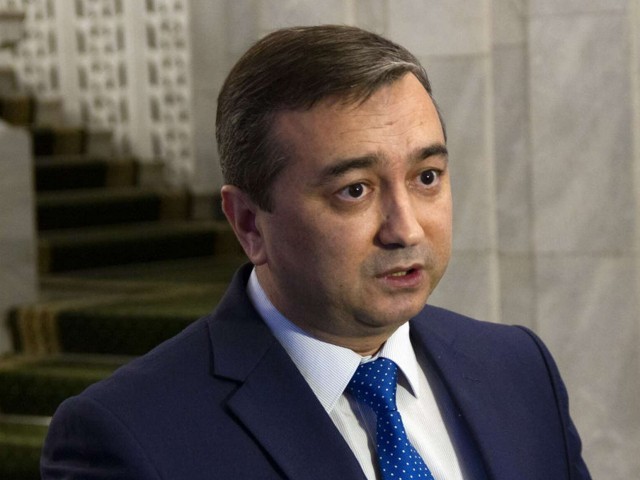 Advisor to the Prime Minister, Mehriddin Khairiddinov, was dismissed from his post.  This was reported by the Information Agency of Uzbekistan.

“According to the relevant decision of the government, the advisor to the Prime Minister of the Republic of Uzbekistan – the head of the Department of International Economic Cooperation and Protection of the Rights of Uzbek Citizens Working Abroad, Mekhriddin Akmalovich Khairiddinov was dismissed from his position,” the message reads.

It is said that this was caused by his transfer to another job.

For information, Mehriddin Khairiddinov was born in 1977 in Bukhara region.  He graduated from the University of World Economy and Diplomacy.  Worked as a teacher of the 46th secondary school in Gijduvon district, Bukhara region (2000-2001), 1st category, 2nd category, 3rd category engineer, head of the foreign economic relations department of the Navoi Mining and Metallurgical Combine  He worked as a rinbosari (2001-2008).

He was appointed to this position, that is, to the position of adviser to the Prime Minister, in August 2020.