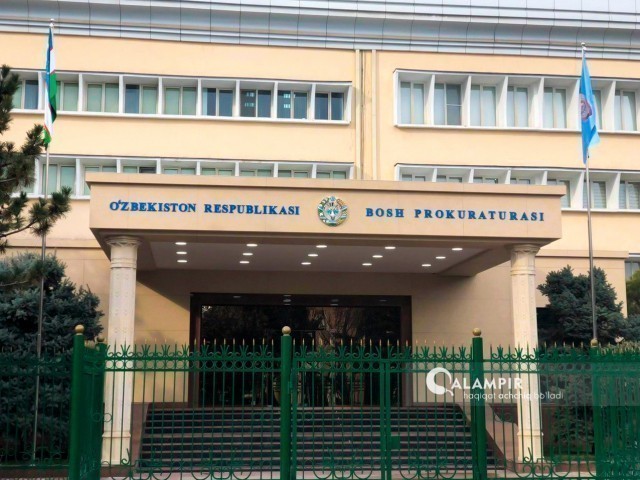 Officials of “O’zarxiv” (Uzbekistan Archive), the Academy of Arts, the Academy of Sciences, the Clinical Hospital of Mental Diseases, “The Geological Museum”, “Boshplan LITI” and other departments will be responsible for the damage to the architectural monument.  This is reported by the General Prosecutor’s Office.

It is known that 167 of the 290 historic buildings of the capital are used by organizations and institutions.  Research by the Office of the Attorney-General has found that there are cases of misuse of facilities and damage to them by users.

In particular, on 20 objects 818 air conditioners and 36 umbrellas and banners were installed, and 29 architectural monuments were arbitrarily damaged.

Administrative liability cases have been initiated and sent to the courts against State bodies using a further 25 facilities.

At the same time, cases of violations of the law at 21 facilities were figured out by the users themselves during control measures.

The issue of responsibility of responsible persons of LLC "O’zarxiv", Academy of Arts, Academy of Sciences, Clinical Hospital of Mental Diseases, "Museum of Geology", enterprise "Boshplan LITI" and other institutions have been resolved.

For reference, damage to tangible heritage: