“Khan” of Andijan and 4 other governors were dismissed 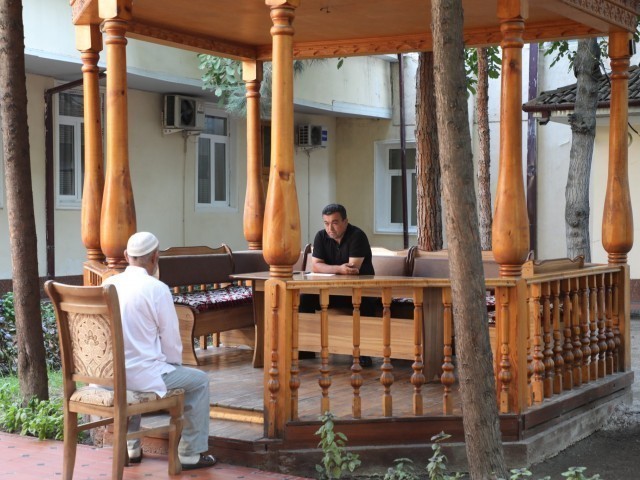 At a critical meeting chaired by the head of the administration of the President of the Republic of Uzbekistan, Sardor Umurzakov, 5 district governors were released from their positions.  Sherzod Asadov, press secretary of the president, provided information about this.

ominov were released from their positions for non-observance of legal documents related to the regulation of land relations and other serious violations of the law.

By the decision of the president, the governor of Pakhtaobod district E.Usmanov and the governor of Nurabad district Sh.Yuldashev were released from their positions for not following the rules of leadership ethics, deviating from the authority of the service and committing violations of the law.

Also, by the decision of the president, the mayor of Andijan district A. Egamberdiyev was released from his post for his actions unbecoming the ethics of a civil servant, for not maintaining leadership culture, for disrespecting citizens at receptions, and for other shortcomings in his work.