A graduate of the US University of Alabama has become the Minister of Energy of Uzbekistan. 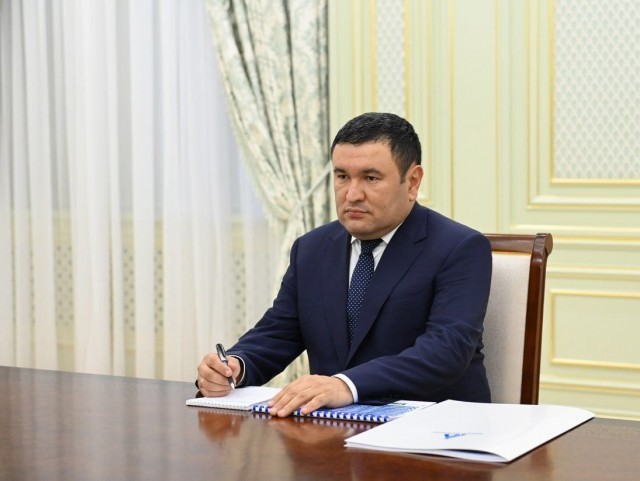 Yesterday the 29 September, the next meeting of the Legislative Chamber of the Oliy Majlis was held.  The deputies got acquainted with the candidate for the post of Deputy Prime Minister of the Republic of Uzbekistan - Minister of Energy.

We remind you that Alisher Sultanov, who took the position of the minister when this ministry was established in 2019, headed the office until April 2022.  No one had been appointed to this position for almost 6 months.

For information, Jorabek Mirzamahmudov has been working as the chairman on the board of the joint-stock company "Uzkimyosanoat" since 2020.  He was born in 1979 in the Namangan region.  In 2001, he graduated from the University of Alabama, USA, and in 2005 from the Tashkent Institute of Chemical Technology.