Flooding has been announced across Uzbekistan 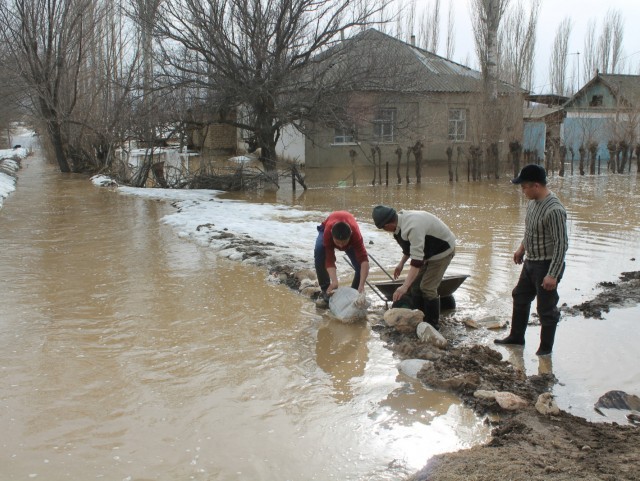 Due to the expected heavy rains between 6-8 November this year, the risk of floods has been announced in the foothills and mountainous regions of the republic.

The following areas are at risk of flash floods: