Are there Uzbeks among those injured in the earthquake in Turkey? 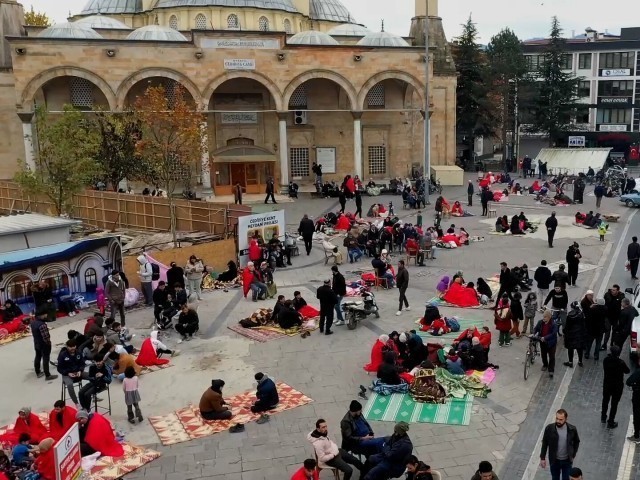 The number of victims of the earthquake that occurred in the Sea of Marmara region of Turkey today, 23 November, has reached 50.  This was announced by the Minister of Internal Affairs of the country, Suleiman Soylu.

"About 50 people were slightly injured, 33 of them have already been discharged from medical institutions," the Minister of Internal Affairs told reporters.

According to the minister, the authorities plan to assess the damage to 8,000 houses in the areas affected by the earthquake.

"Hurriyet" newspaper also reported that an elderly citizen died of a heart attack due to the earthquake.

A 5.9-magnitude earthquake was recorded at 04:08 a.m. local time in the Kolyoqa region of Duzze province and was felt in Istanbul, Bolu, Sakarya, Ankara, Bartin, Kocaeli, Kutahya, Bilejik, Zonguldak, Bursa and Izmir.

According to the Turkish authorities, there were no casualties as a result of the earthquake. Cracks have appeared in many houses in Duzhe, and partial destruction is observed.

Due to the earthquake, on 23 November, 1-day holidays were announced in Deje, Bolu, Sakarya, and Zonguldak schools.