9,000 hectares of land will be distributed to farmers in the Tashkent region 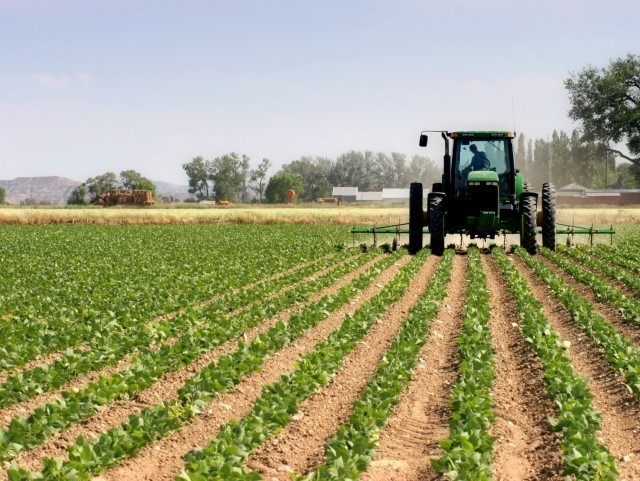 The President of Uzbekistan, Shavkat Mirziyoyev, announced this at a meeting of the Tashkent Regional Council of People’s Deputies on 22 September.

Speaking about the problems in the agro-industrial complex at the meeting, Zoir Mirzoev, nominated for the post of the governor (khakim) of the region, noted that the yield of potatoes, fruits, and grapes is 1.5-2 times lower than in other regions, because of the lack of storage and processing facilities, 35 percent of production is being lost.

The President said that those responsible for agriculture and animal husbandry in the region did not use even 50 percent of the available opportunities, despite the large area of land, the export of fruits and vegetables was not increasing, and meat production was not increasing sufficiently for the needs of the capital and the region.
In this regard:

•    Development of a program to develop at least 50 thousand hectares of land in the mountainous areas of the Ohangaron district;

•    Launch logistics centers in Tashkent, Parkent, Yangiel, and Kibrae and allocate 50 million dollars for them;

•    In the Tashkent, Parkent, and Kibry districts it is instructed to organize nurseries, which will produce 4 million fruit and grape seedlings by the end of the year.

In general, it was noted that the goal of establishing a decent life in villages could not be achieved if it was not possible to harvest 2-3 times a year.