The Senate rejects a law restricting alcohol and tobacco consumption 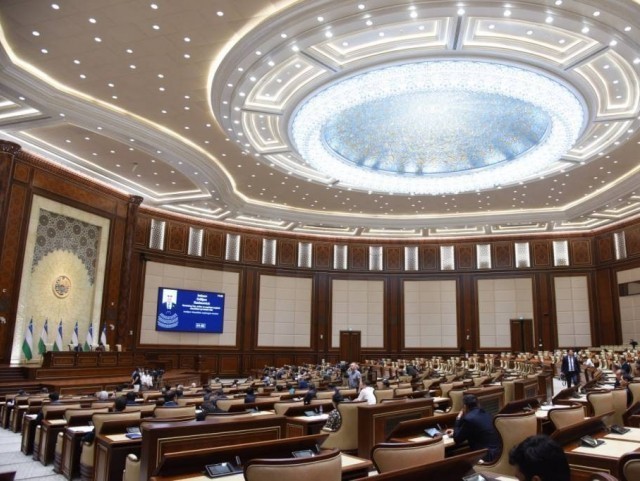 Today 13 June, the 27th plenary session of the Senate of the Oliy Majlis (Parliament) of the Republic of Uzbekistan considered the law «On the restriction of circulation and consumption of alcohol and tobacco products».

The law incorporates provisions of the law “On the restriction of smoking of hookah and electronic cigarettes in public places” and other laws.  Thus, it is implied that they have lost their power.

However, at a plenary session, the members of the Senate decided to reject the law because of the need to clarify the basic concepts of the law, the presence of contradictory norms, and the lack of in-depth study of the law enforcement practice.

The law stipulates when it is possible to advertise only natural and sparkling wines produced in the Republic of Uzbekistan.

Given the importance of the law and its current relevance, it was stated that the law would be re-introduced into the agenda of the regular plenary session of the Senate after consideration of the shortcomings identified by the Legislative Chamber of Uzbekistan. 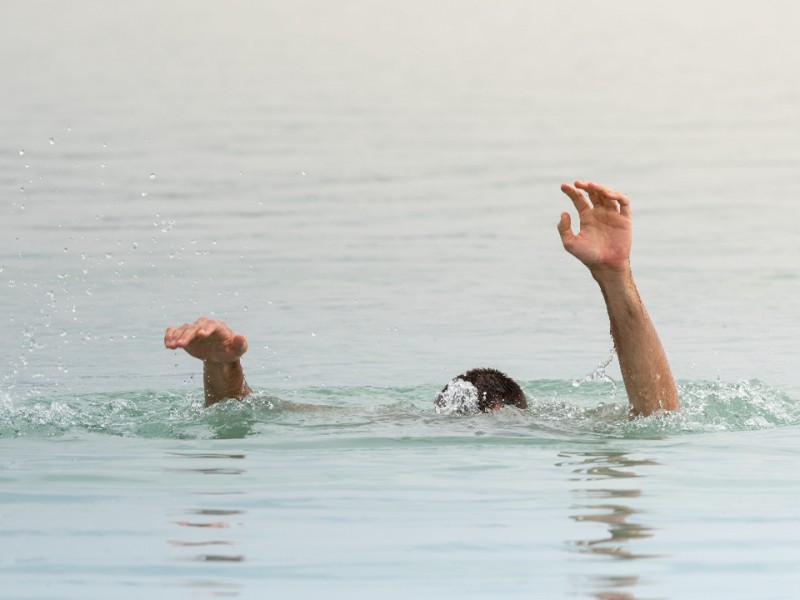 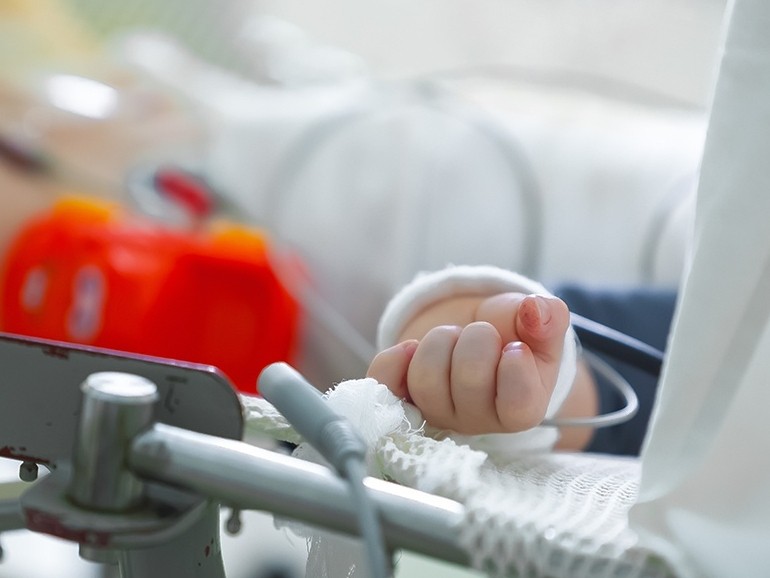 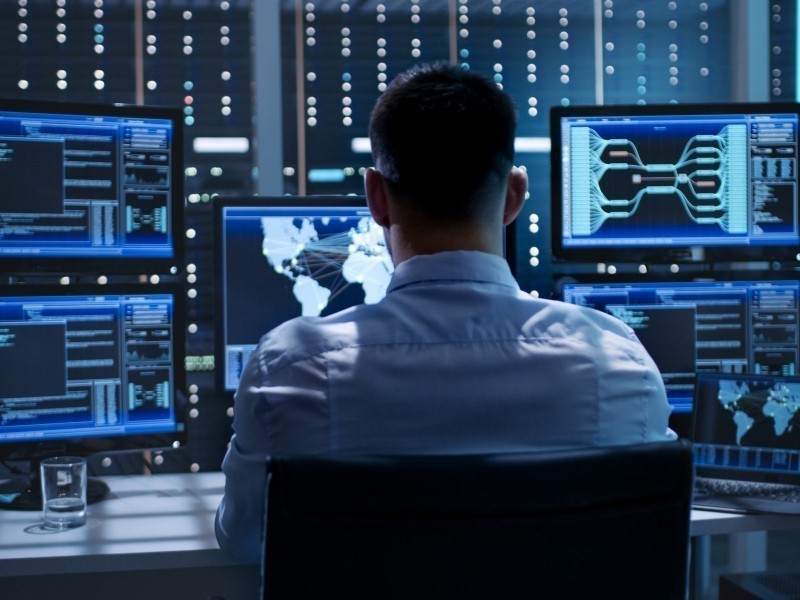 The cyber security rating of state agencies is announced
05 August 12:11 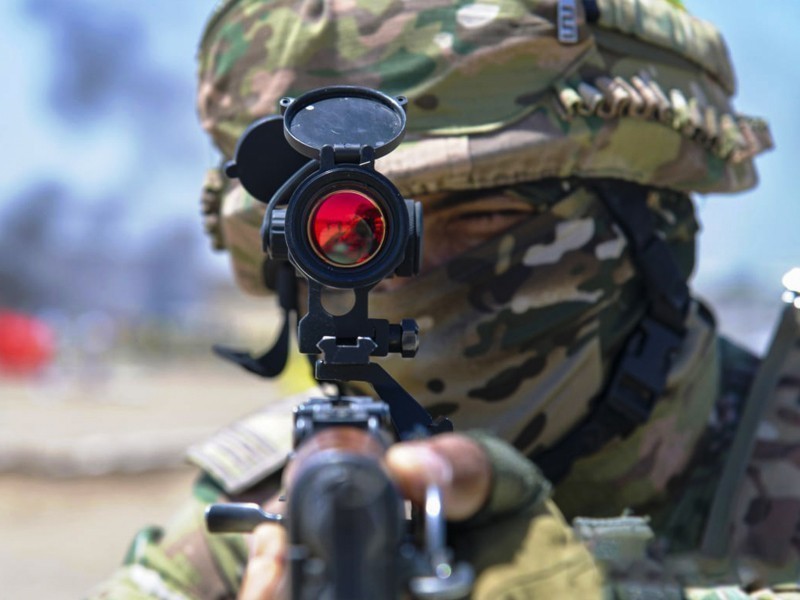 The military of Uzbekistan and Tajikistan launch training in Termez
05 August 15:50 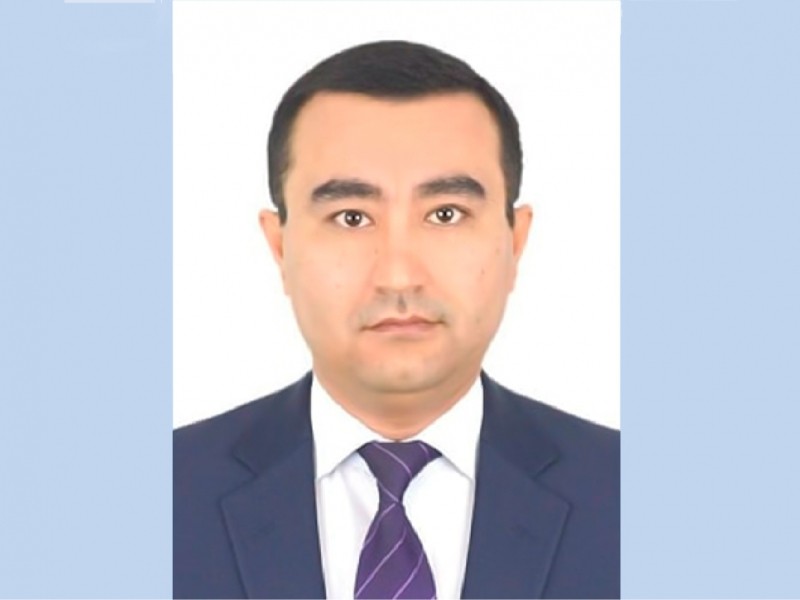 The Consul General of Uzbekistan in Rostov changes
05 August 11:01