The positions of two advisers to the president have been combined 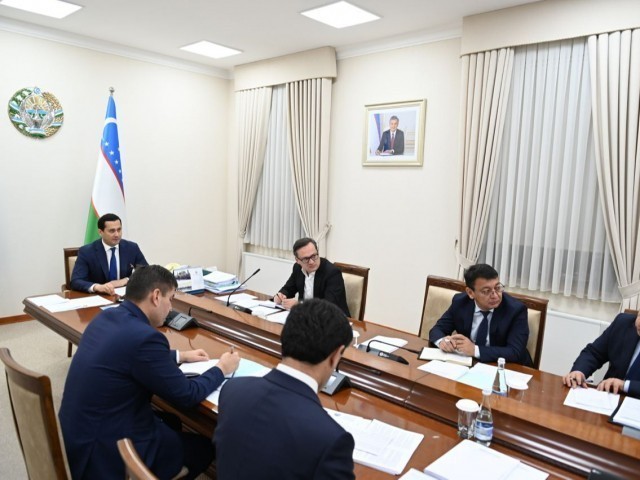 By the relevant decree of the President of the Republic of Uzbekistan, Shavkat Mirziyoyev, the position of adviser to the President on issues of public service, communication with the population, and coordination of activities of local authorities was introduced.  This new position was created by combining two previous consultant positions.  The National Information Agency of Uzbekistan wrote about this.

The decree states that the purpose of this is to establish a new system of cooperation between the state and citizens, to introduce modern approaches to the consideration of appeals in state bodies, and to establish effective control over the resolution of local problems.

Also, some tasks were set to strengthen the Institute of People's Receptions because recently the activities of the People's Reception Centers are not effective enough, they allow laziness in solving local problems and are mainly engaged in fraud, which causes objections to the rights of the population.

In particular, as an effective measure, employees of People's Reception Centers are given the right to draw up administrative reports and send them to court in connection with violations of the legislation on the appeals of individuals and legal entities in state bodies and organizations.

To establish direct relations with the regions and to take prompt measures based on the local situation, the activities of the Public Reception Centers will be coordinated by the assistant heads of the newly established Administration, and they will carry out their activities directly in the regions.  In this case, the posts of Assistant Heads of Administration will be established in exchange for the reduction of existing staff units.

It should be noted that Gofurjon Ganiyevich Mirzayev, who has been working as the governor of the Syrdarya region, was appointed to the position of adviser to the President on issues of public service, communication with the population and coordination of activities of local authorities yesterday, 24 November.